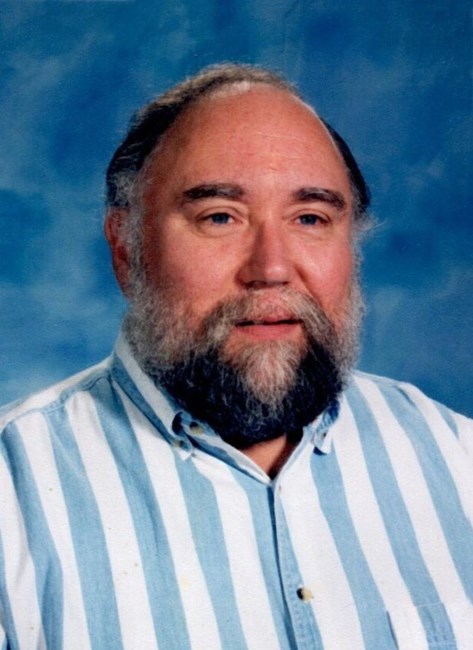 Tommy “Tom” James Dreher, age 75, passed this life unexpectedly on Friday, July 29, 2022. He was born on June 5, 1947, to the late June Gertrude Haswell and James Delbert Dreher in New Philadelphia, Ohio. He graduated from Strasburg High School where he played basketball and was a catcher for the baseball team. He was a catcher from age 5 until he graduated. He graduated from Wittenburg University in 1969. He taught physical education at Eastview Elementary in addition to teaching 6th and 4th grade. He always read aloud to his students for a half hour before lunch. His favorite books to read were Where the Red Fern Grows and Bridge to Terabithia. High school students remembered those books as some of their favorite memories. Tom received his Master degree from the University of Akron. He was a life member of Elks #56 where he served as Exalted Ruler and Secretary for several years. He played on the Elks bowling, golf and softball teams. In 1973, he married Cheryl Hulse, a Woodville Elementary music teacher. Tom dearly loved fishing. Tom is survived by his wife, Cheryl; daughter, Emily; son, Matthew; grandchildren, Sophia and Bianca Dreher and Gabriel Kopp; and his beloved dog, Mickey. He was preceded in death by his parents and two dogs, Blackie and Tennelly. The family will receive friends from 5:00-6:00 p.m. Wednesday, August 10, 2022, at the Ontario Home of Wappner Funeral Directors, 100 S. Lexington-Springmill Road. The funeral service will follow at 6:00 p.m. He will be laid to rest in Mansfield Memorial Park on Thursday at 11:00 a.m. Memorial contributions may be made to the Humane Society of Richland County.
VER MÁS VER MENOS