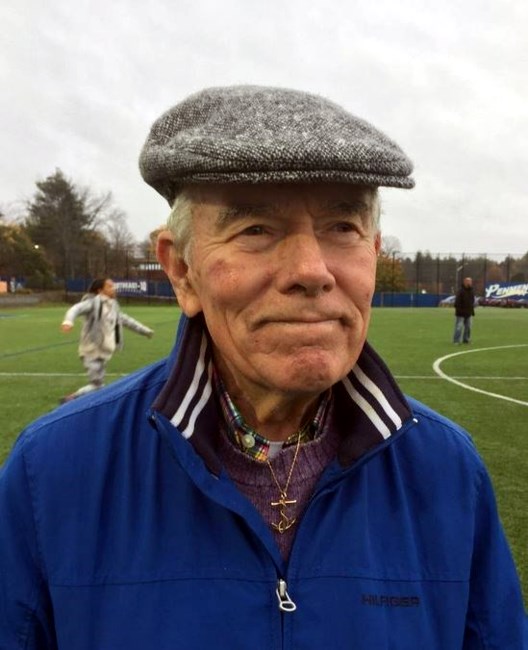 David J. Kaval “Chief”, 90, of Eastham, MA passed away peacefully on February 18, 2021. David was born on June 21, 1930 in Brockton, MA. At the age of 5, David moved to the Inwood section of Manhattan where he attended George Washington High School. At the age of 17, David enlisted in the US Navy and later became Chief Petty Officer in the Seabees, Construction Battalion. He was proud to have spent 33 years in the Navy Reserves. Later in life, David decided to pursue further education and graduated Cum Laude with a BS in Education from City College of New York and a Masters in School Administration from New York University. David loved telling stories about the work he did through the Port Authority job training program in NYC. From there, David instructed 9th-12th grade students in live service and repair of automotive equipment at BOCES in West Nyack, NY, Montville High School, in Montville, NJ, and Cape Cod Regional Technical School in Harwich, MA. At the age of 85, David finally retired from education after spending 16 years at North River Collaborative High School, in Rockland, MA. From 1988-2000, he was the proud owner of Orleans Power Equipment on 6A in Orleans, where he loved serving the community for over 10 years. David was known as a kind, patient and loving individual who would always stop what he was doing to lend a hand or tell a story. David was an avid outdoorsman, and always had a fishing pole or clam rake in the car ready to go. He could spot a shore bird diving from a mile away, and he always seemed to know where the fish were. However, David had a little trouble catching them at times. David lived in Orleans from 1988 to 2004, when he and his beloved wife Ellen built their dream house in Eastham, MA. They were an inseparable duo in the community, attending church at St. Joan of Arc, dancing at the Irish Pub, or out four wheeling on the outer beach. David is survived by his devoted wife of 33 years, Ellen Kaval. He also leaves his three children with his late wife Rose Kaval, James of Blairstown, NJ, Richard of Pearl River, NY, and Jean Marie of Blauvelt, NY. He also leaves behind his three step children, Robert Crema of Glen Gardner, NJ, Michael Crema of Litchfield, NH, and Chris Crema of Brewster, MA. He also is survived by his 9 grandchildren and 2 great grandchildren. David was always so proud of his grandchildren and enjoyed their visits to the Cape. A private funeral mass will be celebrated at St. Joan of Arc Church. Burial will follow at the National Cemetery in Bourne. For online condolences, please visit www.nickersonfunerals.com.
VER MÁS VER MENOS