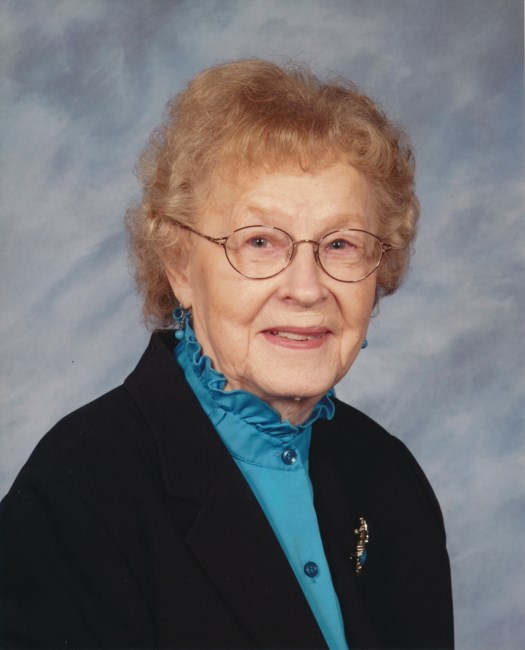 Constance "Eloise" Grubbs Garman was born to Doward and Pearl Grubbs January 25, 1926 in Indianapolis, Indiana. She went to local schools and graduated from Arsenal Technical High School. She married Frederick "Bob" Schilling on December 31, 1945. This union produced her two sons, Lyle and Patrick. After Bob's passing, Eloise married John Hayden and they moved to Phoenix, AZ in 1957. After being widowed again, she met the love of her life, Marvin Garman in 1986. They were married January 10, 1987 and had a short 20 years together before his passing. Eloise and Marvin found fulfillment in everything they did and lived their vows of love, honor and cherish! Over the years, Eloise worked many jobs, often times being the primary breadwinner. After moving to Phoenix, she eventually work for Shamrock Dairy, retiring from there after 30 years. Eloise was a loyal mother and wife. Her life wasn't always easy yet she endured to outlive her three husbands. She was always committed to giving her sons love and provided for them through hard work. She never complained and took everything in stride until the very end. Eloise passed away peacefully in her sleep on Sept 13,2022. Eloise is survived by her two sons, Lyle (Bobbie) Schilling and Patrick (Debora) Schilling, Marvin's son, Dale (Charyl) Garman and daughter, Roxanne Klassen (Ron), as well as several grand and great grandchildren. A. L. Moore-Grimshaw Mortuaries Bethany Chapel is in charge of arrangements. A memorial service will be held Thursday, Sept 22, 3:00 pm at Grace Bible Church, Sun City. The family would like to give special thanks to the staff at The Palms Assisted Living in Sun City for loving their mom and taking such wonderful care of her these past few years. We are eternally grateful!
VER MÁS VER MENOS