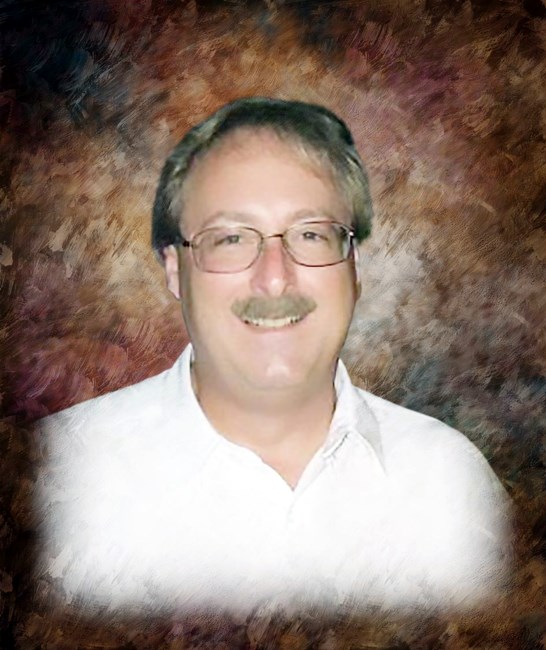 Hayden Paige Mitchell, age 58, of Plano, Texas died peacefully at his residence in Plano on Wednesday August 29th. Hayden was born on December 11, 1959 in Dallas, Texas, the 1st of two children born to Ray Allen “Bony” Mitchell and Maxine Henderson Mitchell. Hayden attended Mendenhall Elementary School and Bowman Middle School in the Plano ISD and graduated in 1978 from his beloved Plano Senior High School. There he was a proud member of the Plano Wildcat Marching Band. After graduation from PSHS, Hayden found his next passion in life, becoming a rabid Texas Tech Raider. He graduated from Texas Tech in 1986 and remained a proud Tech alum supporting Red Raider athletics in person as many times as possible. He was also an active member of the volleyball community, both playing in men’s leagues and later officiating across the Metroplex. His role as an official would have made his father especially proud. Ray “Bony” Mitchell was an outstanding football official for many years across DFW. Hayden leaves behind one brother Mason Mitchell and his wife Emily of Frisco and his beloved aunt Peggy Jane Mitchell. In 1990, Hayden joined the team at Haggar Clothing in Dallas. This company and his many wonderful coworkers at Haggar became family and enriched his life for over 28 years. The family of Hayden will receive friends on Sunday September the 9th from 6:00pm until 8:00pm at the Ted Dickey Funeral Home. Funeral services will be held on the following morning, Monday September 10th at 11:00AM at the First Christian Church, 813 East 15th Street, Plano, Texas. Interment will follow at Plano Mutual Cemetery. Those wishing to honor his memory with a memorial contribution can do so with either the American Heart Association or the American Diabetes Association.
VER MÁS VER MENOS