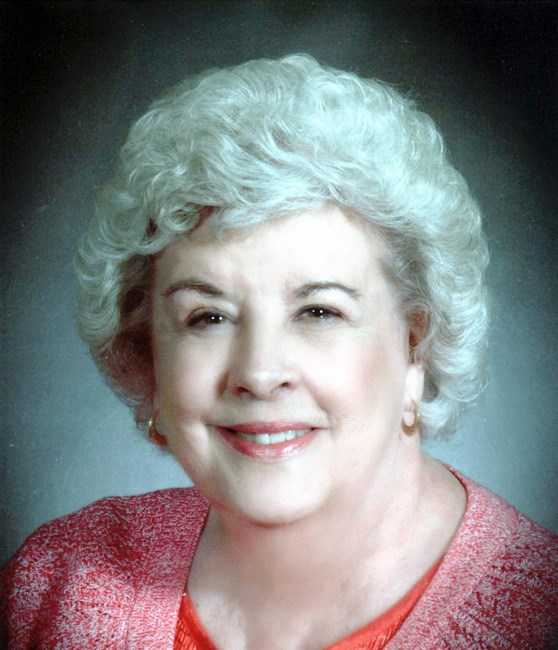 Linda Louise Wilson Bell of Oklahoma City, OK, 79, passed Wednesday, November 18, 2020. Linda was born in Dallas, TX on March 19, 1941, to the late Joseph F. Wilson and the late Opal D. Gant. They lived in Dallas and surrounding areas before moving to Garland, TX, where she spent her years growing up. In 1966 she met and married the father of her two children, Eric Bell, and Kathleen Lehmann. Linda worked at Garland Bank & Trust right out of high school up until her son was born in 1969. She worked as a preschool teacher at First Baptist Church Plano and moved on to the church office a few years later to spend 21 years supporting the youth, single adult, and childhood education ministries. She also taught children’s Sunday School and sang in the church choir, where she was known for her beautiful alto voice. Linda retired in 2006. She moved to Oklahoma City to live with her son Eric in 2012. She was diagnosed with Dementia in 2013 and moved to a Senior Living Community, where she lived until she passed away. Linda is survived by her two children, Eric (spouse Richard) and Kathleen (spouse Scott), 3 grandchildren as well as her brother Don Wilson, sister-in-law Diane Wilson, niece Natalie Trace and nephew Ronnie Wilson along with great-nieces and nephews. Graveside services were held Sunday, November 22, 2020, at 10 am at Big Springs Cemetery in Garland, TX, with family and close friends in attendance. In lieu of flowers, please consider making a donation to the Alzheimer’s Association.
VER MÁS VER MENOS