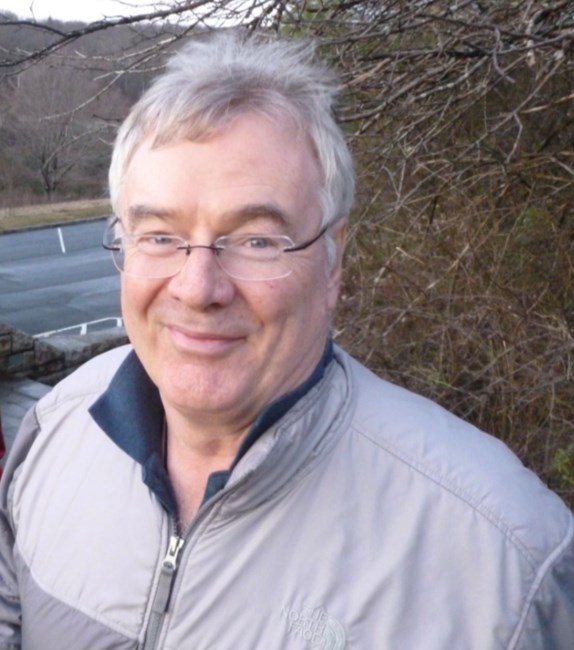 Don Swenson, 74, a long-time resident of the San José-South Bay Area, last lived in Milpitas, CA. He suffered a stroke in July 2020, while visiting his daughter Karen in Oregon, and died March 4, 2021 in, Vancouver, WA, surrounded by his loving family. He was born August 15, 1946, in Portland, Oregon. He was the only son of Julia Marie (Finn) Swenson (deceased), a second generation Irish-American and Victor E. Swenson (deceased), a second generation Swedish-American. He studied at Central Catholic High School and the University of Portland, where he got a B.S in Mathematics. He met his first wife, Ann Marie Magee, in high school and they were married in September 1966. They temporarily moved to Indiana where he got his M.S. and Ph.D in Computer Science at Purdue University. Their two daughters, Lynn and Karen, were born during this time. In 1973, the family moved back to Beaverton, Oregon, where Don started his career as a software engineer at Tektronix. They later moved to California for a new job at Grass Valley Group. Don eventually settled in San José, where he worked for many companies, from start-ups to established names, over his career. He retired in 2002. Don met his current wife, the former Carmen Vasquez Romero, in Barranquilla, Colombia, while serving as the best man at his friend’s wedding. He and Carmen married in December 2003. After their marriage, they lived in Milpitas for 16 years, where they were active members of Christ Community Church of Milpitas (CCCM). Don enjoyed computers, hiking, movies, science fiction and crime dramas. He believed in helping others, volunteering for the last 4 years for Rebuilding Together (CCCM’s program to renovate homes for seniors). He and Carmen rescued and gave their two formerly homeless cats, Charlie and Sunny, a loving home. He and Carmen enjoyed going to the beach, where they hunted for shells and rocks, and visiting his daughters Karen and Lynn for the holidays. He leaves behind his beloved wife Carmen Swenson, daughters Lynn Swenson (son-in-law Chris Johnston) and Karen Swenson, as well as his beloved cats Charlie and Sunny.
VER MÁS VER MENOS