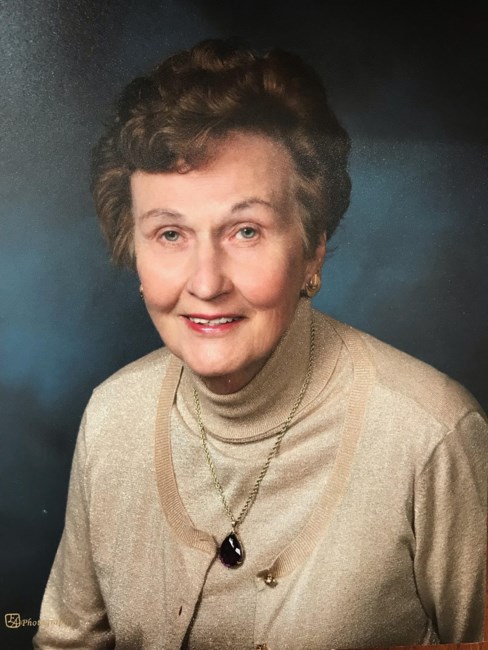 Mildred Johnson Combs (Mimi and Aunty to friends and family) was born the eighth child in Statesville, AL with a twin brother to her parents Carson Whitson Johnson and Eva Motley Johnson. Her father was an influential landowner who farmed cotton, hay, peanuts, raised cattle, ran a cotton gin and sawmill and four general stores in Autauga County. Three of her brothers became physicians, and Mimi decided at the age of 16 that she wanted to go to college. With the help of her grandfather, she enrolled in Troy University and later graduated from the University of Alabama with a degree in physical education. While teaching in Atlanta, she met her future husband Dr. Robert M. Combs at an Emory medical school fraternity party in February of 1957. By November of 1957 they were married at the Glenn Memorial Chapel on the Emory University campus as her husband finished his last year of medical school. This November they would have celebrated their 65th anniversary. While Bob finished his schooling and residencies making a minimal salary that sometimes only included room and board for single students, Mimi supported them with her teaching job. His training and career opportunities took him to Galveston, TX, then Little Rock, AR, where her first daughter Kim was born, then to Birmingham, AL where her son Bart was born, then to Selma, AL where her second daughter Erin was born, and finally to Montgomery where Bob is still practicing medicine at the Montgomery Medical Outreach Ministry. Once the children arrived, Mimi became a full time homemaker and also kept the books for Bob’s medical practice when he started the independent practice in Montgomery. Mimi was like a mother to many cousins and family friends who sought her advice and support when they lost their mother prematurely. In her thirties she started playing tennis and was very competitive. She brought home many trophies and silver plated serving bowls to commemorate her victories on the court, including winning the state of Alabama doubles championship for her age group one year. She was honored by the Blue Gray Tennis Association for her many years as the housing coordinator for the college students who came to Montgomery from all over the country to compete in the Blue Gray Tennis tournament every spring. Mimi was a member of Frazer Memorial United Methodist Church since 1971 when they moved to Montgomery. Dr. John Ed Mathison, who will officiate at her funeral, was a close friend both as their pastor and tennis buddy. Mimi also was an enthusiastic supporter of the Alabama Shakespeare Festival and the Montgomery Museum of Arts. She is survived by her husband, Dr. Robert M. Combs, her older brother Dr. Marvin Johnson (Jennie) of Lake Butler, Florida and her three children Kim Combs Berry (George) of Atlanta, Dr. Bart Richardson Combs (Ginger) of Birmingham, and Erin Combs Sutherland (Tom) of Huntsville. She is also survived by her grandchildren Ryan Richardson Combs (Abigail), Robert Tyler Sutherland (Taylor), Katherine Combs Wolfe (Bryan), John Milton Combs (Alexis), William Davis Sutherland, and Whitson Thomas Sutherland and four great-grandchildren. She is predeceased by her parents, her older brothers Carson Johnson, Dr. Edward Johnson, Milton Johnson and Dr. Cecil Johnson and older sisters Wilda Johnson, Grace Johnson Smedley and Edith Johnson as well as one sibling who died at birth. Honorary pallbearers will be her five grandsons Ryan Combs, Tyler Sutherland, John Combs, Davis Sutherland and Whit Sutherland and her brother Cecil’s grandson Zach Johnson. The family will have an open house at their home at 1210 Kirkwood Drive Friday, May 20 at 5 PM. A light dinner will be available. The funeral will be at Ivy Creek Methodist Church on the right of Highway 14 just past County Road 9 and before County Road 15 if you are traveling from Montgomery. Google “Ivy Creek United Methodist Cemetery”. There will be a service inside the church and lunch for family and close friends will be served in the community center after the internment. Fond memories and expressions of sympathy may be shared at www.ridoutsprattvillechapel.com for the Combs family.
VER MÁS VER MENOS