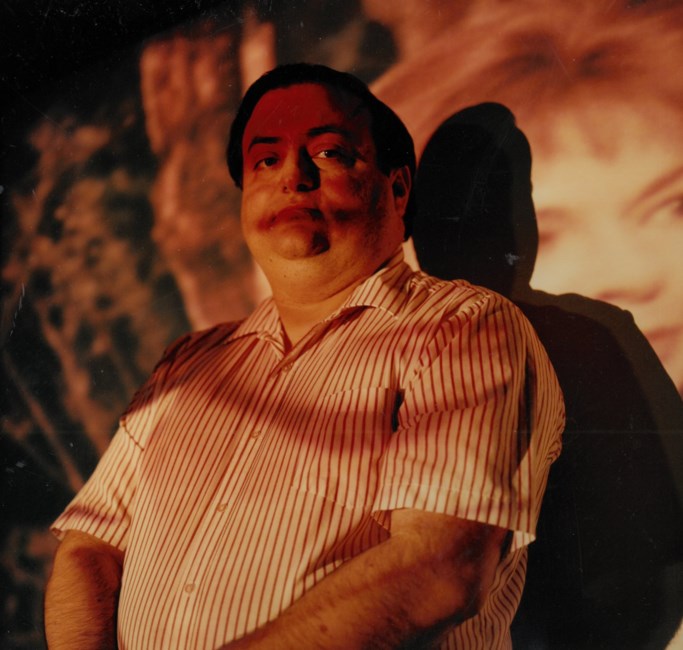 Richard J. “Rick Adams” Jannetta, 67, passed away unexpectedly at home on March 25, 2021. He was a son of the late Sabatino “Sam” and Mary P. (Pontarelli) Jannetta and brother of Louis A. Jannetta and his companion Diane DiPrete. He also leaves several close and dear cousins, Frederick Pontarelli, Ruth Iacobbo, Dorothy LaRose and Raymond Pontarelli. Richard was the host of “Uncensored Radio Free Rhode Island” and broadcasted over WALE 990 AM as well as many other stations during his 26+ years working in the industry. He was also known as “Mr. Movie” and was a “reel” man. His film collection is endless, consisting of over 4,000 titles. He projected his personality well through his love of the film industry both past and present. Visitation will be held Tuesday, 9-10 AM in the Pontarelli-Marino Home, 971 Branch Avenue, Providence, with a service at 10 AM. Graveside burial will follow in St. Francis Cemetery, Pawtucket.
VER MÁS VER MENOS