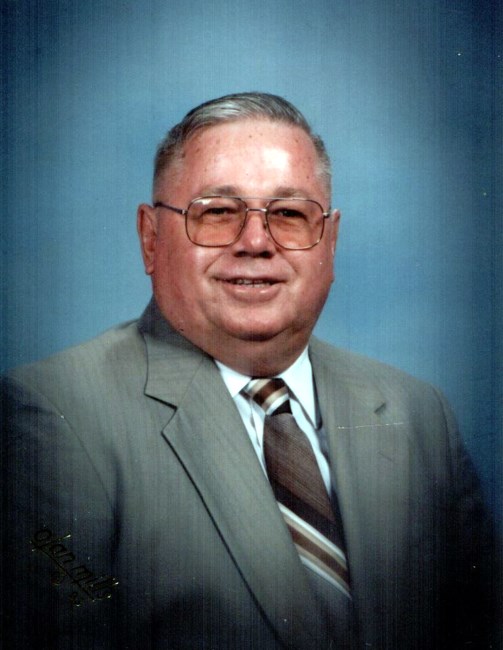 Ray C. Addison passed away September 17, 2022. He was born March 25, 1930. He is survived by his wife of 67 years, Dorcas; children, Ruby (Rodney), Ray (Donna), Freda (Grant), Elmer (Cindy), and Margaret (Richard); honorary son, Russell; grandchildren, Sonya, Monica, Satin, Melissa, Aaron, Miranda, Melanie, Vanessa, Ray, Caleb and Dalton, along with his beloved great grandchildren; his brother, Glynn (Alice) and sister, Quida Parker. Ray was preceded in death by his parents, John and Myrtle Addison; his sisters, Eleanor and Agnes; and brothers, Melvin, Emery, and Fred. Ray was a Corporal in the Army and was stationed in Korea which he used to say was the coldest place he ever spent time in. He was in a unit that developed many of the pictures that you see in the history books today. Ray was always very proud of his military service. All of the Addison boys were in the military, either the Army or the Navy. Ray was 11 years old when his Daddy passed away so he was raised by a single mother. She did a wonderful job because he was an excellent father who always put his family first and he loved spending time with his grandchildren. After Ray retired he and Dorcas opened Addison's Harborview Manor, an assisted living facility, located on Addison Drive in Charlotte Harbor which they sold in 1997. Today it is called Chelsea House. After his 2nd retirement, they moved to Tennessee for several years. Ray loved the Lord, gospel and bluegrass music. When in Tennessee he and Russell would drive lots of country roads to see a bluegrass show. His love for bluegrass music was encouraged by attending bluegrass festivals in the area when his brother Fred would have a BBQ wagon as part of the food court. Later on Fred would open the original Smokehouse Restaurant which is still located at 5 points in Punta Gorda. Ray is dearly missed by his family. A Funeral Service for Ray will take place on Saturday, September 24, 2022 at 11 am at First Baptist Church of Charlotte Harbor; 4506 Church St., Port Charlotte, FL 33980. Grant Gomez will be officiating. Interment with Military Honors will take place immediately following the service at Charlotte Harbor Cemetery. Pallbearers guiding Ray to his final resting place will be Aaron, Bronson, Caleb, Chase, Dalton, A.J., Matt and Ben.
VER MÁS VER MENOS