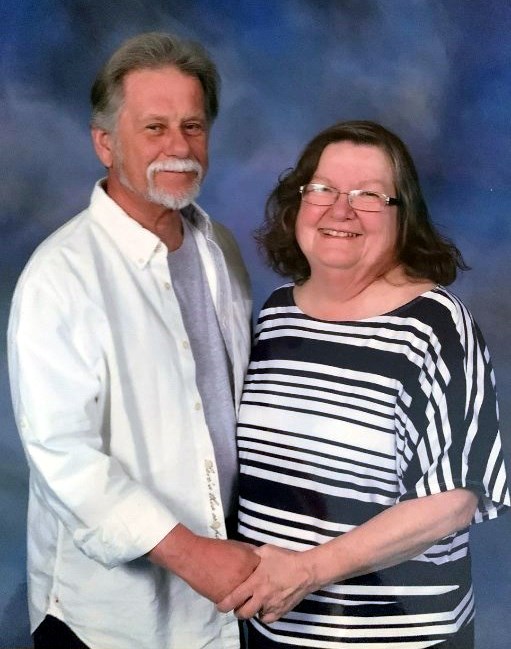 Tyrone B. “Butch” Franckowiak, 79, of Mount Penn, passed away on January 14, 2022 in Tower Health – Reading Hospital. He was the husband of Jacqueline L. (Karish) Franckowiak. Born in Reading, he was a son of the late Bernard Franckowiak and his stepmother the late Tillie (Franckowiak) Henderson. Butch helped his father at Franckowiak Gas Station and went on to work at Nichols Department Store for 8 yrs., Yorgey’s Cleaners for 5 years, Mrs. Smiths Pies, and owned the M&M Sandwich Shop in Oley for 6 years. He then became the owner of the Mt. Penn Garage and Body Shop, working a total of 64 years prior to retiring in 2019. He was a member of the Pretzel City Car Club, loved restoring and working on cars and attended Central Catholic High School. He was also an Army veteran. In addition to his wife, he is survived by a daughter, Pamela Haeger wife of Jeff. Also, a stepdaughter Tiffany Ragan. He is also survived by his siblings, Donald “Dick” Franckowiak and wife Dawn, predeceased by brother Edward Franckowiak, wife Barbara Franckowiak. Thomas, “Tommy” Franckowiak, husband of Maureen. Linda Kohl, wife of Thomas, and Teresa Nowotarski wife of the late Richard Nowotarski . Also, Stepbrother, Mark Henderson, husband of Sandy. Also surviving are his grandchildren, Mydland and Cassidy Eyester and his step grandchildren, Riley and Cady Monasmith and Gage Ragan, and many nieces and nephews. A service of remembrance for both Butch and Jacqueline, who passed on January 31st, will be held in Auman's, Inc. Funeral Home, 390 W. Neversink Road, Reading, (Exeter Township) Pa. 19606 on Thursday, February 24, 2022 at 11:00 am. Friends and family will be received from 10:00-11:00 am. Inurnment in Berks County Memorial Gardens will be private at the family's convenience.
VER MÁS VER MENOS