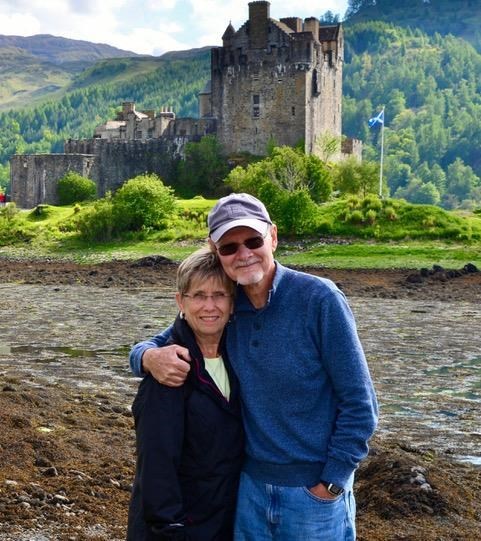 a thankful servant to the Lord and a proud veteran of the Army, passed away on 6 December, 2021 from Alzheimers Disease.

Colonel Wilks was born in Columbia, Tennessee on May 25, 1946 to Riggs and Norma Wilks. He received his B.A. in 1968 from Trinity University in San Antonio, Texas. The receipent of a ROTC Scholarship, he was a Distinguished Military Graduate from the Army ROTC program at Trinity. Upon graduation, he was commissioned in the Armor branch. He was subsequently selected as one of only 25 officers to attend law school under the Army’s legal education program. He graduated in 1971 with a Juris Doctorate degree from St. Mary’s University School of Law and entered in to the Army’s Judge Advocate General (JAG) Corps. He is a graduate of the U.S. Army Command and General Staff College and the Industrial College of the Armed Forces.

Col. Wilks began his professional career in 1971 as a Judge Advocate in the U.S. Army, assigned to the 8th Infantry Division in Baumholder, Germany. He had four tours of duty in Germany and Italy; served as the Chief, Contract Law in Europe; was the Staff Judge Advocate for Fort Eustis and the U.S. Army Transportation Center; the first Chief Counsel of the U.S. Army Contracting Command, Europe that provided support for Operation Desert Storm; served as the Chief, Contract Appeals Division and the Chief Trial Attorney for the Army. Colonel Wilks celebrated 30 years of distinguished military service that reflected great credit upon himself, the U.S. Army, and the Department of Defense. Upon his military retirement, Riggs joined the Office of the General Counsel, Defense Logistics Agency and served until his Civil Service retirement in 2011. Upon retirement, Riggs and Pamela settled in Wintergreen, Virginia and subsequently relocated to Richmond, Virginia.

Riggs met Pamela at R.G. Cole High School, San Antonio, Texas, where they were high school sweethearts and married in 1968. Riggs is survived by his wife, sons Matthew (wife AmyCaroline) and Bradley (wife Elaine) and grandchildren Catherine, Emily, Hayes, Wyatt, and Eleanor. He is also survived by one brother, Tommy Wilks.

Thank you to the staff of Our Lady of Hope for loving and caring for Riggs during the last 2 years of his life.

A public memorial service will be held at West End Presbyterian Church on Saturday, January 15, 2022 at 2pm.

In lieu of flowers, please make a donation in honor of Riggs to the Deacon Mercy Fund at West End Presbyterian Church, 9008 Quioccasin Rd, Henrico, VA 23229.