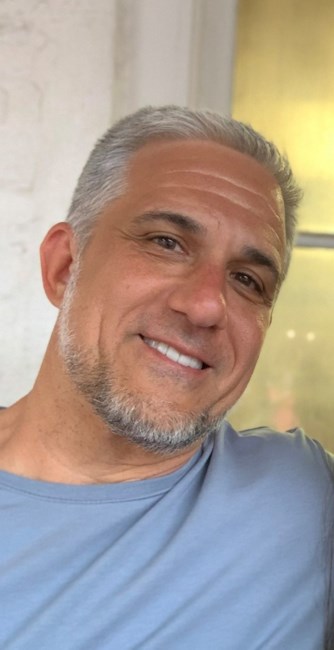 A graduate of Liverpool High School in 1991, Marco then earned a B.S. Degree from LeMoyne College (Syracuse, NY) in 1995. Marco was a member of the LeMoyne Dolphins Lacrosse program during his tenure at LeMoyne. Marco graduated as the program’s All-Time leader in Saves; a record which he still holds to this day (620).

As a resident of Georgia for the past 20 years, Marco worked at various IT companies, most recently as a Systems Engineer at Corus360. An avid Jeep enthusiast, Marco was extremely proud of his Jeep Rubicon. He spent years customizing it and loved Topless rides on a beautiful day.

Marco was most known for his involvement in the local lacrosse community. Starting as the Goalie Coach at Alpharetta High School (Alpharetta, GA) from ’11 – ’15. Marco then moved to the Roswell Lacrosse program in Roswell, GA. He was the program’s Goalie Coach from ’16 – ’21.

In lieu of flowers the family has started a scholarship program on behalf of Marco and his memory. The Coach Marco Antinarella Scholarship will be awarded to a Senior Boys Roswell Lacrosse player at the end of each season. The GoFundMe link below will be used as the initial bedrock for the scholarship, which will perpetuate Marco’s legacy for years to come.

Marco was wonderful individual with a huge heart. He will be forever missed.