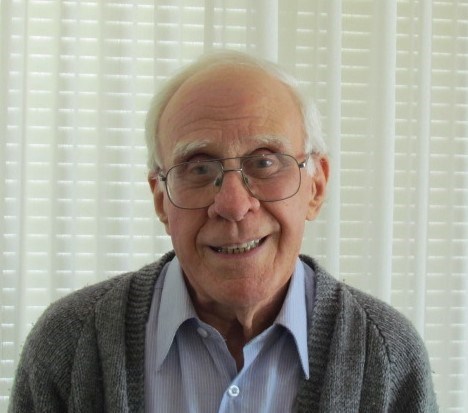 George Baillie It is with great sadness the family announces the peaceful passing of George Baillie that occurred September 13, 2022 at the Royal University Hospital. He is survived by his daughter and son-in-law, Alison and James Ferrie as well as nieces and nephews in Scotland, England, and Canada. George was born in Edinburgh, Scotland June 1, 1929. He was trained as a mechanical engineer and worked on ship stabilizers. During his bachelor days, he traveled to many places in Europe with his best friend, Joe Middleton. They both met their future wives when attending dancing lessons. In 1961, George married Williamina (Minnie) in Edinburgh. They enjoyed walking the countryside of Scotland. After vacationing in Canada, George and Minnie saw opportunity in Canada especially for their daughter. In 1974, George, Minnie, and daughter Alison, immigrated to Winnipeg. Here, George took employment with Kipp Kelly, and worked on the manufacture of farm machinery. In 1991, George and Minnie both retired and moved to Saskatoon where they resided ever since. George was predeceased by his wife, Minnie in 2008, his brother, John, sister Janet, and nephew Nick. George enjoyed traveling, walking many miles arm and arm with Minnie, working with his hands, as well as playing the accordion and piano. The family extends a very special Thank you to the staff at the Royal University Hospital, Keedwell Assisted Living Center, and St. Volodymyr Assisted Living for their professional care. At George’s request, there will be no service. In lieu of flowers, donations may be made to a charity of your choice or to the Alzheimer Society of Saskatchewan. Arrangements in care of Acadia-McKague’s Funeral Centre (306)955-1600.
VER MÁS VER MENOS