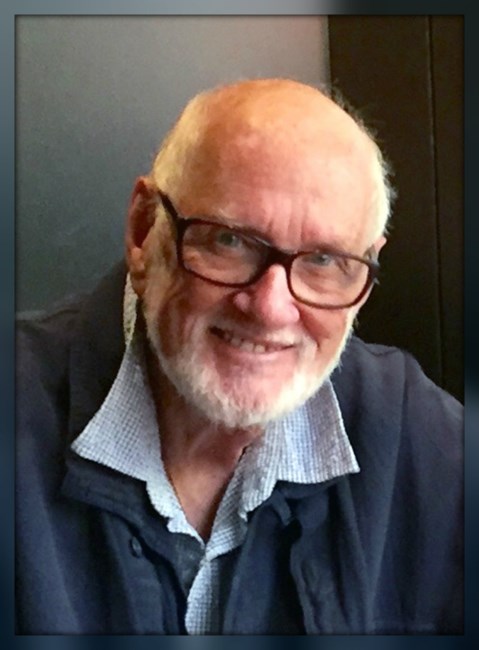 HOWARD, Richard - Passed away peacefully on Sunday, April 16, 2017 surrounded by his very close friends. Richard was married for 32 years to internationally acclaimed Russian actress, Lila Kedrova, who won an Oscar for the motion picture Zorba the Greek and a Tony for the Broadway musical production of Zorba. As a theatre director and acting coach, Richard worked in over 50 communities in Ontario alone, as well as many cities throughout Canada, U.S.A., England, France, Germany and Australia. During his 65 year career, Richard received over 200 special recognitions for his creative and innovative approach to his work. Some highlights include awards for his Outstanding Contributions to Theatre from the City of Toronto, Province of Ontario, Arts Council of Ontario, Sault Ste. Marie Community Recognition Award and Theatre Ontario’s Maggie Bassett Award. He was also the founder and creator of Pull Chain Theatre where over a hundred works from Shakespeare and Chekhov right down to Broadway musicals were performed at both the Purple Lantern and the Windsor Park. At Richard’s request, there will be no funeral service, celebration of life, nor gathering of friends to mourn. Those who desire may give contributions in his name to the Sault Ste. Marie Humane Society. Richard would also be grateful if you smiled at every nurse, Doctor and support worker you meet belonging to the remarkable medical teams at Paramed and Sault Area Hospital. Arrangements entrusted to the Arthur Funeral Home & Cremation Centre 705-759-2522.

To quote from one of Richard’s earliest short stories – “Silently I came into this world and silently I leave it but in between the two of them I had a helluva good time!” Thanks, guys!