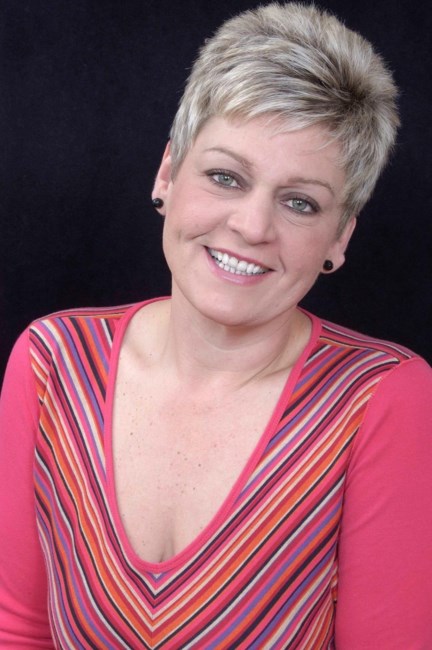 Tamara Sue (Schaneman) Benson, age 60, of Scottsbluff, passed away at her home on Saturday, September 17, 2022. A family graveside service will be held on Wednesday, September 28, at 2:00 p.m. at Fairview Cemetery. Online condolences for the family may be left at www.dugankramer.com Tammy was born to Walter and Mary Schaneman in Scottsbluff in March of 1962. She graduated from Mitchell High School in May of 1980 and received a Bachelor’s Degree from the University of South Carolina, after which she got a Master’s Degree in education from Converse College. She loved animals and was a wonderful social worker. She married Larry Benson on August 28, 1988 and they made their home in Spartanburg, South Carolina. Larry preceded her in death on August 13, 2003. Also preceding her in death are her parents and sister, Trudy. She is survived by her step-daughter, Chrissy Benson (Barrett) Young; grandson Barrett; granddaughter, Savannah; grandson Tristen; aunts, Norma Conrad, Linda Dellinger, Debbie Moose, Chris Miller, Dessie Greenwood; uncle, Johnny Moose; and numerous cousins.
VER MÁS VER MENOS