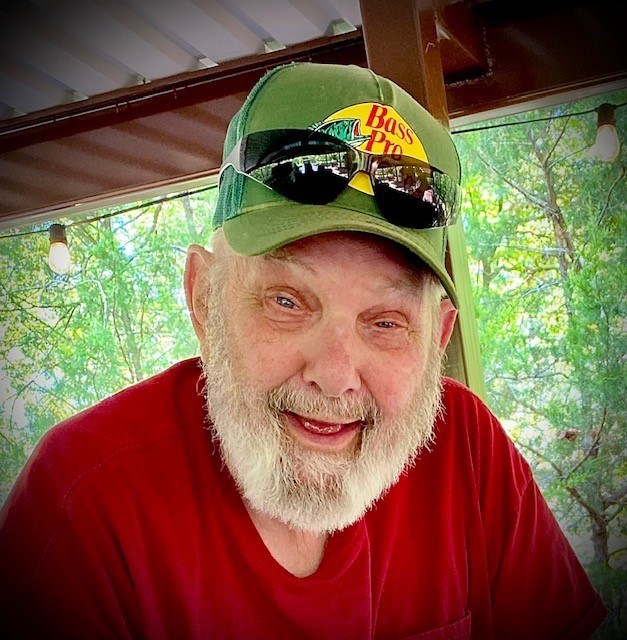 J.H. Kirk of Crandall, TX, entered peacefully into his Eternal Home on May 7, 2022. He will always be remembered as a kind-hearted and loving husband, father, grandfather, great-grandfather and friend to all who knew him. J.H. was born on January 19, 1940 in Houston, TX to James H. and Esther Kirk. After high school he entered the United States Air Force. While stationed in St. John’s Newfoundland he met a petite, beautiful brunette who became the love of his life. They married and went on to have three children – James, David and Kimberly. J.H. followed his father’s footsteps and went to work for National Life Insurance Co. but soon figured out that was not the right fit for him. He moved his family to Dallas where he joined his brother Charles in the plumbing industry. J.H. ran Standby Plumbing Company beginning in 1973 and purchased Mesquite Plumbing Company in the mid 70’s. J.H. continued to help with the day-to-day activities until his retirement and sale of the business to his son David in 2008. Prior to and after retirement, JH wanted to see the country so he, along with Jean, drove a hot shot truck and zig zagged across most of the United States. He decided a motor home was the better mode of transportation and made numerous trips to Canada and Newfoundland, often toting his children, grandchildren and friends. J.H. had a passion for youth football. He coached his sons in the Southeast Youth Little League in Houston, the Spring Oaks Cowboys and Salvation Army Bobcats and Raiders. His daughter Kimberly was right in the middle of it as a mascot and cheerleader. He continued to support his sons through their high school and Jim’s college football career. After football, he shared a passion for rodeo with Kim. He covered many miles with truck and horse trailer as they competed as part of the Lone Star High School Rodeo Association. One of his proudest moments was when Kim won the All Around Cowgirl Champion title in 1985. He continued to train and support her as she entered the professional rodeo scene. J.H. also had a passion for antique cars, insta-pot cooking, dominoes, camping with family and blue-grass gospel music. J.H. is survived by his devoted wife of 61 years, Jean; son James and wife Shannon; son David and wife Tami; Grandchildren Justin Kirk and wife Levie; Lauren Lynch and husband Chris; Emily Ham and husband Stephen; Noah, Elijah, Adam, Elizabeth (Meg), Brittany Simons and husband Jurgen; Kelly Thomas and Ernest Thomas II; Great-grandchildren Travis, Hannah, Reese, Zahara, Ryan, Declan, Lillian, River, Avery and Blair. J.H. was preceded in death by his parents, brother Charles Kirk and his wife Carol, daughter Kimberly Thomas, grandchildren Travis, Matthew and John, and his beloved cousin Jessie. Visitation will be held from 6 – 9 o’clock p.m. on May 12, 2022 at Roselawn Funeral Home in Seagoville. A Celebration of Life service will be held at 2 p.m. on May 13th at First United Methodist Church in Kaufman. Interment will follow at Roselawn Memorial Gardens. In lieu of flowers, memorial contributions may be made to Lone Star High School Rodeo Association Scholarship Fund aka LSHSRA P.O. Box 43344 Kemp, TX 75143. Online condolences may be made by visiting www.Roselawn-Funerals.com .
VER MÁS VER MENOS