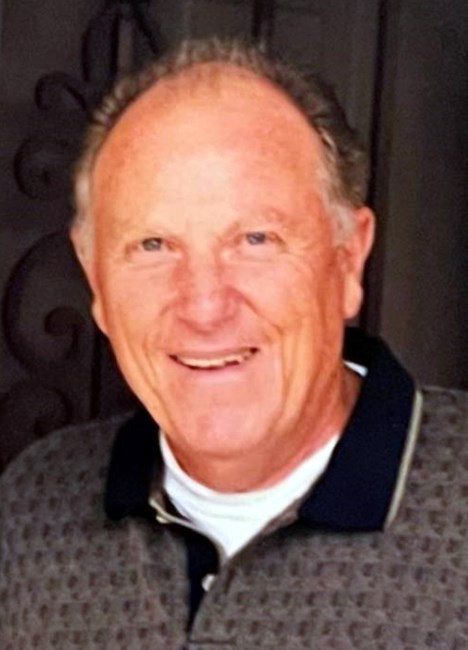 Donald Gene Self, age 84, passed away on September 13, 2022 at his home in Sikeston, MO. He was born on October 20, 1937 in Kennett, MO. to the late James Edgar and Verna Hoover Self. On September 23, 1955 in Kennett, MO. he married Jerrolyn Pritchett Self who survives of the home in Sikeston, MO. Donald was an insurance agent for Western and Southern Life Insurance for 36 years. He was a deacon and member of Miner Baptist Church in Sikeston, MO. for over 40 years. He is survived by two sons, Kevin (Beverly) Self of Sikeston, MO. and Brian (Dana) Self of Sikeston, MO.; one daughter, Teresa (Darryl) Griggs of Sikeston, MO.; one sister, Levelle (Fred) Neal of Texas; nine grandchildren, Chris Huddleston, Ryan Griggs, Jared Self, Brent Self, Garrett Self, Lindsey Moore, Darby Self, Nate Self and Camryn Self; and seven great-grandchildren, Bailey Huddleston, Keegan Duran, Nolan Self, Emma-Claire Self, Sam Self, Heidi Self and Heath Self. In addition to his parents he was preceded in death by one son, Dewayne Self; three brothers, Bradley Self, Vernon Self and George Self; one sister, Enola Shepherd and two grandchildren, Mallory Griggs and Heath Self. Visitation will be held on Friday, September 16, 2022 from 11:00 a.m. until time of funeral service at 1:00 p.m. at Nunnelee Funeral Chapel in Sikeston, MO. with Bro. Ron Shrum, officiating. Burial will follow in the Memorial Park Cemetery in Sikeston, MO. Pallbearers will be Chris Huddleston, Ryan Griggs, Jared Self, Brent Self, Garrett Self and Nate Self. Fond memories and expressions of sympathy may be shared at www.nunneleefuneralchapel.com for the Self family.
VER MÁS VER MENOS