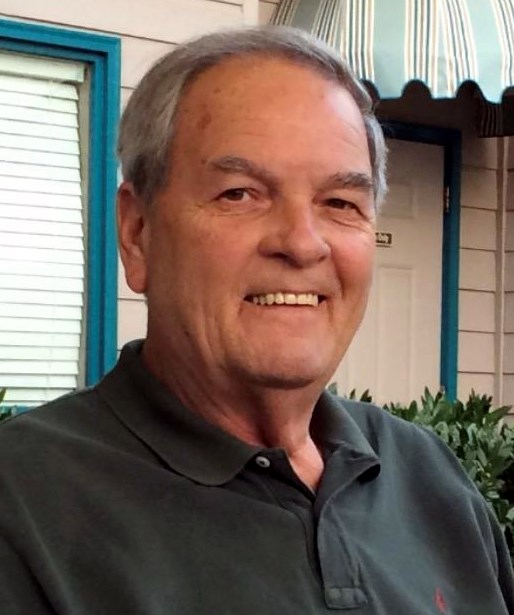 Gerald David Settles, age 76, passed away on August 30, 2022, at Delta South Nursing and Rehabilitation Center in Sikeston, MO. He was born on June 19, 1946 in Sikeston, MO. to the late Joseph and Leta Hastings Settles. Gerald had a successful career with Elanco for 28 years. He formed lifelong friendships with many of his colleagues and always looked forward to reconnecting with them after his retirement. He loved to travel and would often plan his trips around NASCAR races. Spending time with his grandchildren brought him great joy. On May 8, 2014 in Branson, MO. he married Darlene Bewley Settles who survives of the home in Sikeston, MO. He married Nancy Trail Settles on September 11, 1969. She preceded him in death on February 14, 2011. He is survived by one son, Joseph (Julie) Settles of Greenwood, IN.; one daughter, Susan (David) Warren of Spring Hill, TN.; one step son, Lucas E. (Dora) Polk of Sikeston, MO.; one brother, Bill (Kim) Settles of Dexter, MO.; one sister, Joan Nall of Sikeston, MO. and four grandchildren; Meredith Warren, Sydney Settles, Jill Polk and Lucas H. Polk. In addition to his parents, he was preceded in death by two sisters, Barbara Jones and Cathy Settles. A visitation will be held on Thursday, September 1, 2022 from 5:00 p.m. until 8:00 p.m. at Nunnelee Funeral Chapel in Sikeston, MO. where funeral services will be held on Friday, September 2, 2022 at 10:00 a.m. with William Marshall, Kenneth King and Lucas E. Polk from Grace Bible Fellowship in Sikeston, MO., officiating. Burial will follow in the Memorial Park Cemetery in Sikeston, MO. In lieu of flowers, the family asks that memorial contributions be made to Missouri Delta Medical Center, 1008 N. Main St., Sikeston, MO. 63801 or the Elks Lodge, P.O. 931, Sikeston, MO. 63801. Fond memories and expressions of sympathy may be shared at www.nunneleefuneralchapel.com for the Settles family.
VER MÁS VER MENOS