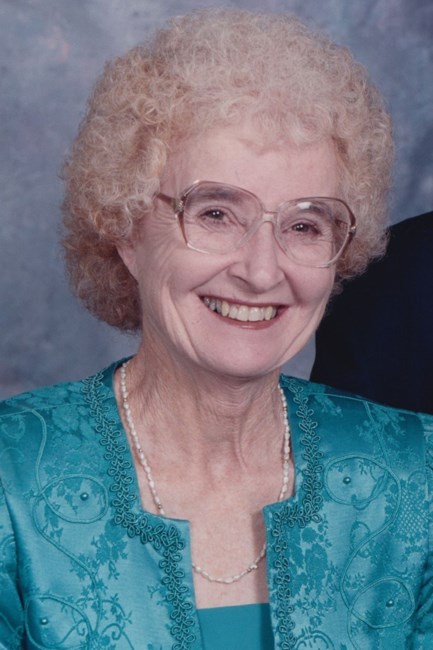 Mary Lee Hailey, age 87, passed away on September 04, 2022 at Sikeston Convalescent Center in Sikeston, MO. She was born on March 26, 1934 in Sikeston, MO. to the late Rupert “Bob” and Gertrude Lane, “Pop and Gran”. On September 3, 1950 in Sikeston, MO. she married Bill Hailey who preceded her in death. Mary Lee was very active at Concordia Lutheran Church, serving as a Sunday school teacher, the Ladies Aid, the choir and regularly attended Bible study. She was trained as an instructor in the Bethel Bible series, but due to religious beliefs, she did not teach. For several years she and Bill were janitors at the church. She and Bill were very avid fisherman. They spent numerous hours at Lake Tywappity catching fish on their flyrods when others were catching nothing. They spent a lot of time at Kentucky Lake. They traveled to Panama City and Fort Myers, Fl. to expand their fishing holes. She was a strong supporter of Sikeston Babe Ruth baseball. Mary Lee worked very few jobs in her life. She started as a cashier in the concession station at the Sikeston Drive-In. She worked briefly at the Rex Theater as a ticket catcher. She went to work for Sears & Roebuck in 1958. She worked there for thirty-four years, starting as a telephone solicitor; she worked her way up to store manager. She and Bill purchased the store and operated as a Sears Authorized Merchant until their retirement in 1992. They spent the remaining years splitting their time between the cabin on Kentucky Lake and their home in Sikeston. Mary Lee is survived by one son, Jim (Debbie) Hailey of Sikeston, MO.; one brother-in-law, Mike Bartlett of Sikeston, MO.; two grandchildren, Dawn Woodward of New Smyrna Beach, FL. and Stephen (Becky) Hailey of Delano, TN.; one step-grandson, Bill Roberts of Sikeston, MO.; six great-grandchildren and one great-great-grandson. In addition to her husband, she was preceded in death by her mother and father, Gran and Pop; one brother, Ralph Edward Lane; two sisters, Maxine McGee and Barbara Bartlett; one brother in-law J.O. McGee, and one grandson-in-law Chris “Woody” Woodward. Visitation will be held at Concordia Lutheran Church in Sikeston, MO. on Thursday evening, September 08, 2022 from 6:00 p.m. until 8:00 p.m. and again Friday September 09, 2022 from 9:00 a.m. until the time of service. The funeral service will be Friday morning September 9, 2022 at 10:00 a.m. at Concordia Lutheran Church, Pastor Matthew Berry, officiating. Christian burial is at Memorial Park Cemetery in Sikeston, MO. immediately following the service. It is requested that in lieu of flowers donations are made to the Concordia Lutheran Church Memorial fund or to the local Alzheimer’s Association. Fond memories and expressions of sympathy can be shared at www.nunneleefuneralchapel.com for the Hailey family.
VER MÁS VER MENOS