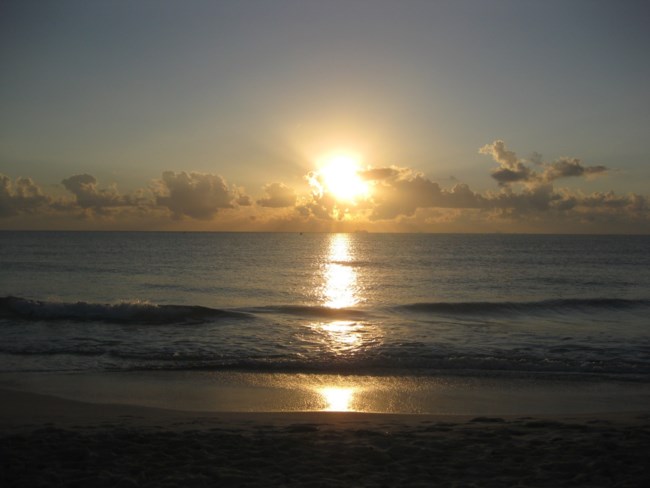 Beloved father, adored father-in-law, and respected grandfather passed away on May 17, 2012 of natural causes at the age of 97. He was born in New York City to the late Rhea (Schiff) and Herman Hirschkorn on October 25, 1914. He graduated from George Washington High School in NYC and then went to CCNY being graduated in 1935. He then attended NYU School of Medicine and graduating in 1939. Dr. Harte was a surgeon specializing in thoracic surgery in NYC for 35 years. He was on the staff of 18 different hospitals in NYC, most notably Mt. Sinai, Beth Israel, Montefiore, and Joint Diseases. In 1966, Dr. Harte joined the New York State Worker’s Compensation Board in its Medical Department as an Examining Physician, a position he held for about 15 years before retiring in 1981. Though he maintained his Connecticut license, he no longer was actively practicing at the time of his death. In his retirement, “Doc” as he was known to all, was a member to the Retired Men’s Club of the JCC and Senior Men’s Association of Stamford, as well as an avid lunch-goer to the Senior Lunch Program at the JCC. Doc very much enjoyed all the activities and the comradery that those three groups provided usually spending “extra” time there discussing events, sports, and business or just telling stories after the activities were long over. Doc was also an avid NY Giants fan having gone to the very first home game in 1925. He held season tickets for 40 years, and in that time, he only missed 5 games. Doc very much enjoyed not only going to see the games, but the tailgating as well. Dr. Harte was married on New Year’s Eve, 1956 to the late Ruth Louise Aplin. In 1958, they moved to Stamford from NYC to start a family. One son was born in 1960. In 1974, Dr. Harte was divorced and in 1975 he bought a sailboat that he and his son actively sailed upon in Long Island Sound for 35 years. Surviving Dr. Harte are his son Heath D. Harte and his wife Tammy of Stamford, CT, Grandsons Justin P. Castelino of Stamford, CT and Brandon L. Castelino of Stamford, CT. Burial was private, but a Memorial Service for the community will be held at a later date. Shiva will be observed Wednesday through Friday at sunset at the home of his son 49 Stone Wall Dr., Stamford. On line condolences www.leopgallagherstamford.com