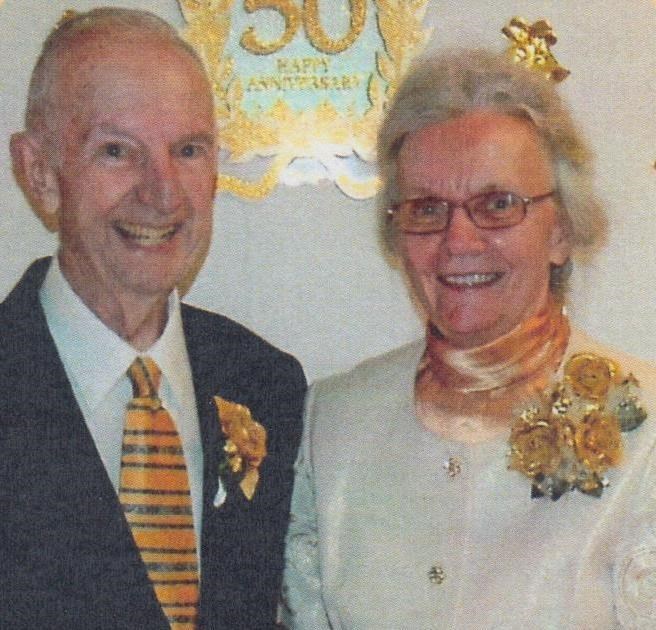 Anna Mary Kopp of Hobe Sound, Florida passed away October 17, 2017 at the age of 78. She was born in Dauphin County, PA on March 30, 1939 and was a 1957 graduate from Upper Dauphin High School in PA. They moved to florida in 1977 In the early 1960's she worked as a state fingerprinting clerk in Harrisburg, PA. Anna was the beloved wife of the late Harold Kopp and they were married for 52 years. She is survived by her daughter Angela Kopp McCabe of Palm City and son Stephen H. Kopp of Hobe Sound, grandchildren Brian K. McCabe Jr and his wife Briana and Austin McCabe all of Palm City. Great grandchildren Jayden and Leilani McCabe, children of Brian & Briana. Anna was the daughter of the late George & Anna Huha Szives and is preceded in death by brothers George and John Szives and sister Bertha Matter all of PA. She was an active member of Hobe Sound Bible Church and her life’s passion was volunteering at local church soup kitchens and at Hope International Missions Thrift Store. She also delivered “bread and sweets” to her friends and was a “thrift store guru”. Friends may visit from 10:30AM – 11:00AM at Hobe Sound Bible Church on Saturday, October 28th with a funeral service beginning at 11:00AM. In lieu of flowers donations can be made to Hope International Missions at 11305 SE Gomez Ave., Hobe Sound, FL 33455.