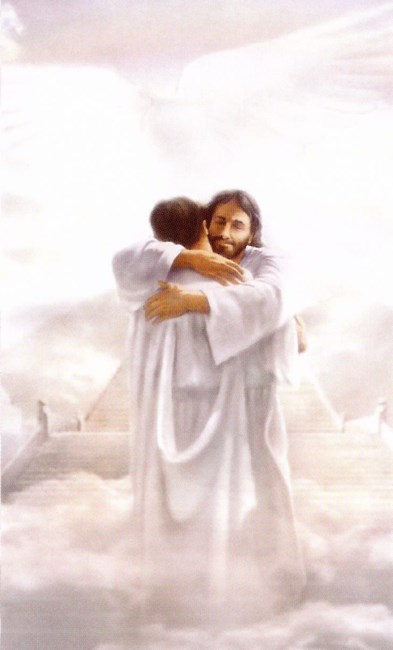 Irene was born in Brooklyn, New York. She moved to Stuart in 1994 from New Jersey.