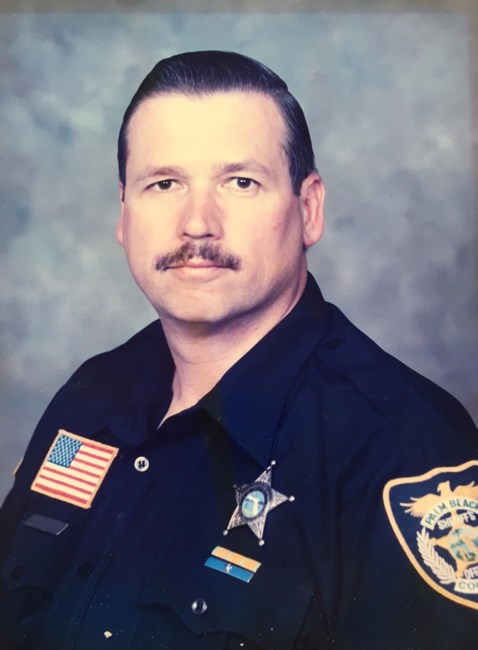 Born in Queens, New York, John moved to the Treasure Coast in 1982.

He worked for the Suffolk County Courthouse in New York before becoming a police officer for the Palm Beach County's Sheriff's Department, where he retired from after almost 30 years.

John is survived by his brother, Robert and his wife, Darlene; his sister, Barbara Harbar and many other loving family members and friends.

He was predeceased by his parents, John Sr. and Mildred.