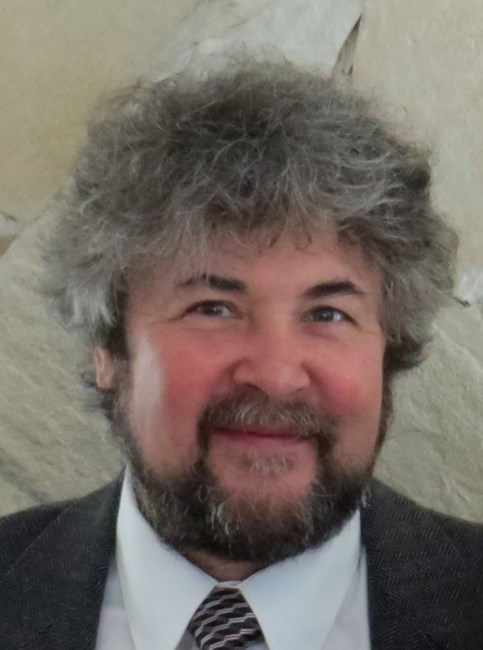 Paul Novac Rada Paul Novac Rada was born on June 29, 1954 in Romania, Gorj county and lived in Bucharest until we emigrated to Canada in 1995. Paul graduated from the Polytechnic University in Bucharest and earned his degree as a mechanical engineer. Later when in Canada he used his skills very successfully and he managed to build a good life for his family. Paul and Sorana were married in 1984 in Bucharest and spent almost 36 years together. They had a rich life, they traveled, worked hard, and were happy. In 1998 while in Canada their precious daughter, Andrea Ioana Rada was born. Andrea came late in their lives and meant everything for them. She was their miracle baby. Unfortunately, she predeceased him, this year on February 29th and Paul could not bear the tragedy of losing her at such a young age, 21. Andrea was for him his best achievement in life and he felt that he failed in life by losing her. He could not find the desire and strength to move forward with his life without her. He is survived by his wife Sorana, his brother Calin and mother. Hopefully, he is at peace now and will meet his beloved daughter’s soul in the afterlife. Rest in peace Paul. You are going to be missed.
VER MÁS VER MENOS