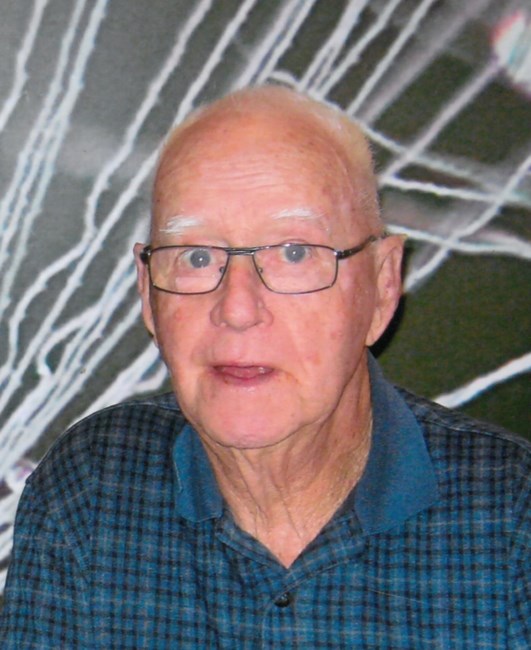 Born July 22, 1925 to John S and Sarah (MacEachern) Dad passed on Thursday November 18, 2021. A Veteran of WWII, Nova Scotia Highlanders, he resided at the Taigh Na Mara Nursing home for the past number of years.

Dad spent many days and nights hunting the not so elusive white tail deer with his buddies the late Jimmy Murphy and Freddy Gillis. Retiring from the job of crane operator at the Open Hearth he took up mowing lawns and cutting down trees at the cottages below his home. The annual ‘Mickey Party’ on Morrison Lane was the highlight of his summer. Winters were often spent in Grand Lake, Halifax Co with East Bay, interment in the parish cemetery to follow. Proof of vaccination required to attend. The service will be livestreamed via TW Curry’s facebook page for those who wish to attend virtually. The family would like to invite guests to join them for tea afterwards at the East Bay Fire Hall. the Coulter family. He made friends wherever he went, East Hants Arena, Marion Bridge Ball Field or Tim’s in the Truro mall. In later years he enjoyed his beloved Glen Morrison with his nephew Leo and the MacPhee Clan. Ian and Debbie Smith kept him entertained with her tea biscuits and his stories. The hours spent sitting around the table with Adrian Murphy and Alex MacEachern, watching the eagles go over the house or sitting in his truck on the East Bay Sandbar, these were the days he loved. Thank you to our cousin Joe MacIntyre for all the cabbage rolls and corn cake you made for him, he enjoyed every one of them. Thank you to our Aunt, Anne MacIsaac for checking in on him when he was still at home. Thank you to Bill Davey, Rollie Teed, Lee and Paddy Gillis for all the visits, calls and meals while he was in Taigh Na Mara. Mickey was a 53 year member of the East Bay Legion Branch 151, receiving his 50 year pin and medal recently. The family would like to extend their thanks to the staff of Taigh Na Mara in Glace Bay for the care and compassion they showed to Dad. In Iieu of flowers, donations can be made to a charity of your choice.

No visitation will take place. A funeral mass will be celebrated at 10am on Dec 4th, at St. Mary’s church in