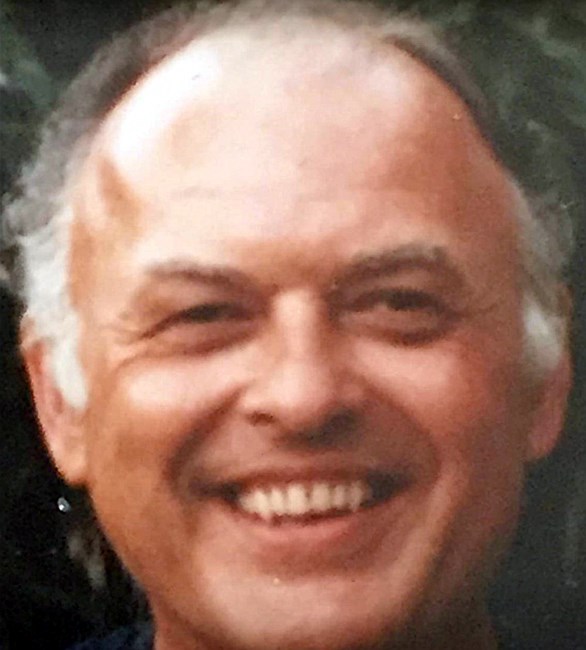 Paul Edgar LaMaster went to be with his heavenly father on Monday April 9th 2018. He is survived by his long-time and faithful partner of 32 years, Ruth Draper, and family; three daughters, Marti Wray, Susan Moore and Sarah Buckley, six grandchildren, Adam Moore, Lauren Wray, Meredith Blackwell, Taylor Wray Bruckner, Mackenzie Wray and Blake Buckley. Mr. LaMaster was born on October 10, 1930 in Marion, Illinois. He graduated from Southern Illinois University in Carbondale, Illinois with a degree in business administration. He modeled for JC-Penneys prior to his long-standing career with GTE, with whom he retired in 1987. Mr. LaMaster also proudly served in the United States Army. He was an avid golfer and a devoted father and grandfather. He had a great sense of humor, loved music and dancing and never shied away from a good political discussion. He taught his children the value of hard work, good moral character and commitment to family. He will be deeply missed, but he will remain in the hearts of all who loved him until we meet again in eternity.
VER MÁS VER MENOS