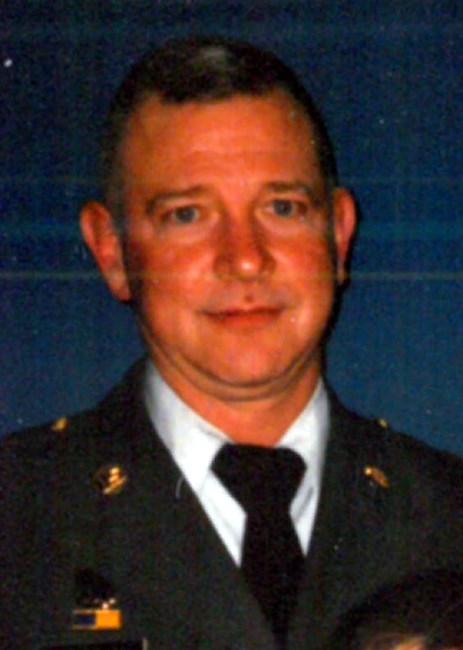 David proudly served nine years in the United States Navy and fourteen years in the United States Army and Indiana Army National Guard. He attended college at Oakland City, ISU, and also Julliard School of Music where he played the trumpet and piano. David was a sports fan and loved the Chicago Cubs and Indianapolis Colts. When he was younger, he enjoyed playing golf and was an avid gun enthusiast. David was a Mason, member of the Scottish Rite, American Legion, and 40 & 8. David enjoyed life’s experiences, had a great sense of humor, and liked to relax with a cocktail. He will be truly missed.

Visitation will be held from 4 to 8 p.m. on Saturday, September 14 at Roselawn Funeral Home. A funeral ceremony will take place at 1 p.m. on Sunday, September 15 at the funeral home with Pastor Larry Lilly officiating. David will be laid to rest with military honors in Roselawn Memorial Park’s Chapel of Memories. Fond memories and expressions of sympathy may be shared at www.roselawnfuneralhome.net