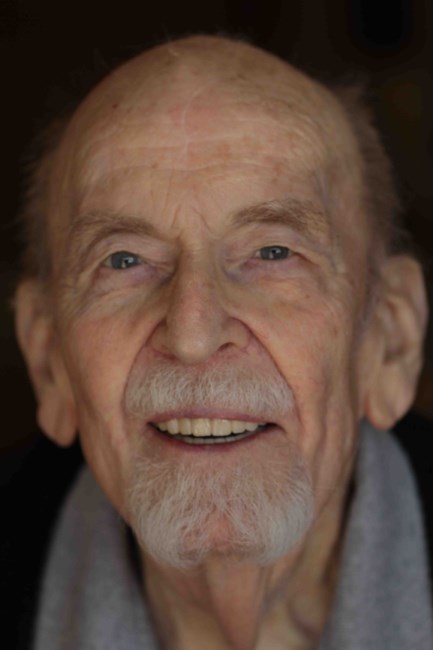 Mr. Eldridge Reed (Ty) Cobb passed away Sunday, May 2, 2010 at the age of 87. He was a WWII veteran stationed at Oak Ridge, TN where he met his wife Charlotte Borgwardt. He worked as a chemical engineer at Jefferson Chemical Co. and then Texaco in Texas from 1947 until he retired in 1982 shortly after the death of his wife. After touring the country in a motor home for several years, he returned to Texas and settled in The Woodlands. He was a wonderful husband, father and friend and will be greatly missed. He is survived by his three daughters Catherine Wright of Montgomery, TX, Kerri Bradford of Broomfield, CO and Sarah Ford of Lake Charles, LA; six grandchildren and two great-grandchildren. Visitation will be held from 5:00 P.M. until 7:00 P.M., Wednesday, May 5, 2010 at Forest Park The Woodlands Funeral Home. Funeral Services are set for 10:00 A.M., Thursday, May 6, 2010 in the Chapel at Forest Park The Woodlands Funeral Home followed by a private graveside service in Memorial Oaks Cemetery, Houston, TX.