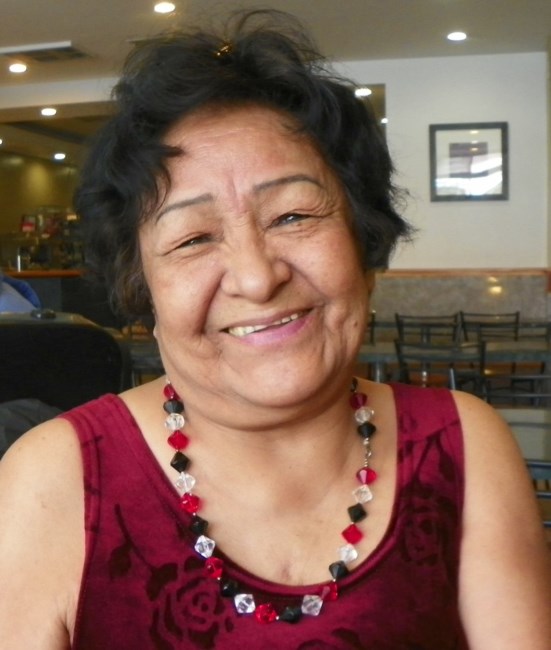 Janet Constance King, passed away on Saturday, January 22, 2022, in Toronto, Ontario, at the age of 82. Janet was born February 25, 1939, in Parry Sound, Ontario. She grew up on Wasauksing First Nation until she was 18 and lived the vast part of her life in Toronto. She will be remembered by her daughters Janice, Debbie, Darlene & grandson Reno. She will also be remembered by her brothers Harvey & Wayne & numerous nieces, nephews & extended family. She is preceded in death by her son Kelly; parents Jackson & Elizabeth; Sisters Eunice & Pat; & Brothers Jack and Larry. We will forever remember her in our hearts. A visitation for Janet will be held Friday, January 28, 2022 from 1:00 PM to 2:00 PM at Rosar-Morrison Funeral Home & Chapel, 467 Sherbourne Street, Toronto, Ontario, M4X 1K5, followed by a funeral service at 2:00 PM. Fond memories and expressions of sympathy may be shared at www.rosar-morrison.com for the King family.
VER MÁS VER MENOS