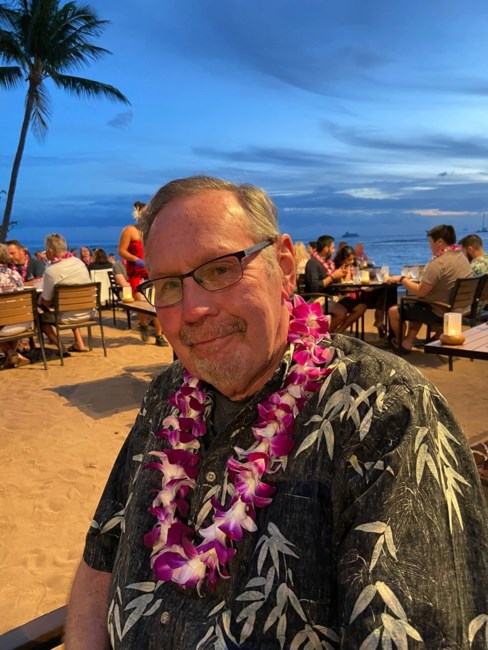 Michael “Mike” Earl Hammond was born on August 7, 1950 in Deadwood, South Dakota to Ted and Mardelle Hammond. Mike was the second of five children. The family resided in Spear Fish, South Dakota before moving to Renton, Washington in 1965. This is when Mike first laid eyes on his future wife, Diana, while riding the school bus. However, their lives at this point were on different paths. Mike began working at Safeway at age 17 and quickly promoted through the meat department and eventually to market manager. Mike devoted 35 years to his career at Safeway. Ten years after graduating high school and crossing paths multiple times, Mike and Diana went on their first date! The two were soon married making Mike a new husband and dad to Diana’s five-year-old son, Michael. Two years later, Mike, Diana, and young Michael welcomed the birth of Aaron William Hammond in 1981. In 1988, Mike and Diana moved the family to 5 acres outside of Elma, where they would happily reside for the next 31 years. They later purchased a condominium in Westport, where they would split their time living between Elma and loving beach-life for an amazing 17 years. In 2019, Mike and Diana decided to sell their Elma house and Westport condo to build a beautiful home in East Olympia. The move brought them closer to friends, family and new grandchildren. Michael “Mike” Earl Hammond passed away on May 1, 2022 in his home with the sun shining, the love of his life by his side, and his family in his heart. Mike was selfless, kind, and loving. He was an outstanding husband, father, and grandpa who placed immense value in teaching, providing experiences, and spending time with those he loved. We will forever cherish the time we had with him. Mike Hammond leaves behind his wife Diana Hammond of 43 years, Son Michael Whetstine of Renton, Son & daughter-in-law Aaron & Kelli Hammond of Tumwater, 4 grandchildren Cole (7), Meli (5), Rell (3), and Jade (2). His Mother Mardelle Hammond & four siblings: Rod, Steve, Barry, & Marilyn, and several nieces, nephews, and friends. He was preceded in death by his father Edward “Ted” Hammond.
VER MÁS VER MENOS