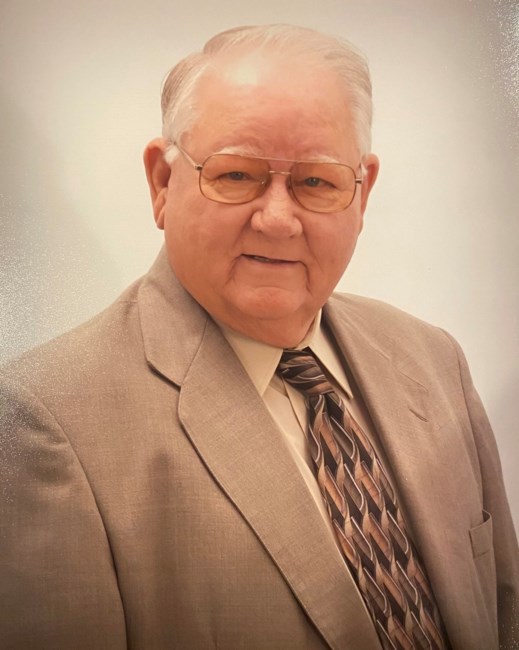 Reuben Leonard Cole, 89, of Tuscaloosa, passed away on Tuesday, August 02, 2022 at his residence. A visitation will be held on Thursday, August 04, 2022 from 1:30pm, immediately followed by Funeral Services at 2:00pm from the Chapel of Memory Chapel of Tuscaloosa. Private interment will be at Memory Hill Gardens, Veteran’s Garden. Services are under the direction of Memory Chapel, a Dignity Memorial provider. Mr. Cole was born December 29, 1932 to the late Willie J. Cole and Catherine C. Cole. He served his country during the Korean Conflict while enlisted in the US Navy. After his military service, Mr. Cole worked for Phifer Wire, where he was able to retire after over 20 years of service. A good provider for his family, wonderful husband and loving father, he especially loved time spent with his grandchildren and “Paw Paw” was among his favorite titles. After his retirement, he and his wife enjoyed travelling and were regulars at Tannehill Campground. While at home, he enjoyed time spent with his family and working in his yard. Mr. and Mrs. Cole enjoyed time with their church families, and have been very grateful for friends at Northport Baptist Church, Taylorville Baptist Church and Englewood Baptist Church. In addition to his parents, Mr. Cole was preceded in death by his siblings: Buck Cole, Jim Cole, J.W. Cole, Ruth Bailey and Dee Ishee. He is survived by his wife of (almost) 70 years Emma Jean Cole; daughters: Kim Parker (Travis), Karen Chavis (Dan) and Karla Farish (Glenn); son Kenneth Cole; sister Betty Lou Coleman; grandchildren: Kimber Parker, Jeana Tutwiler (Young), Benjamin Parker, Ashleigh Jackson (Chris) and Nate Farish; great-grandchildren: Ellie and Emma Tutwiler, and Conleigh and Shelby Jackson. Fond memories and expressions of sympathy may be shared at www.MemoryChapelFuneralHome.com for the Cole family.
VER MÁS VER MENOS