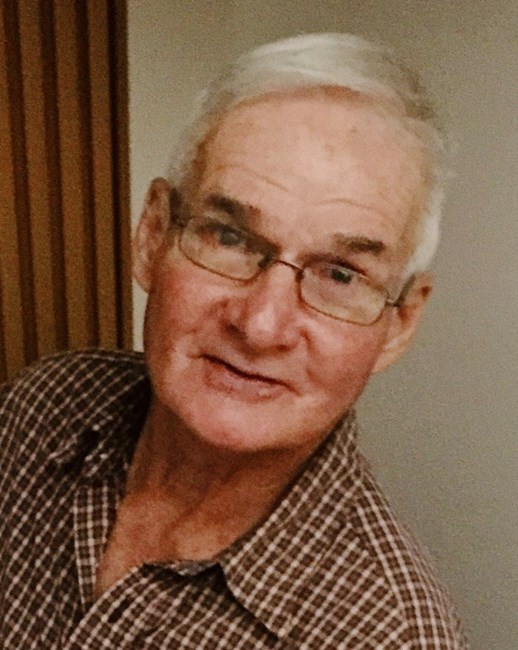 Larry was born to Vinko and Mary (Radosevich) Kaifesh in Ahmeek, Michigan on May 19, 1935. He graduated from Calumet High School, class of 1954. Larry worked for C&H in the copper mines, worked on the Great Lakes ore boats and cut pulp locally in the off seasons. He was drafted into the Army in 1958 and served in Germany. He married Rose Simons from Fulton, Michigan on 12/02/1961 in St. Mary’s church in Mohawk. They had two children, a son Steven, and a daughter, Jacqueline. Larry attended St Mary’s Catholic Church in Wayne, Michigan for over 60 years and was an usher for many years. Larry was proud of his Croatian ancestry and was a 68 Year member of the Lodge 270 of the Croatian Fraternal Union. He loved Croatian music, especially folk music featuring accordions. He retired from American Airlines in 1994 after over 33 years of service. Larry is survived by his son Steven, his granddaughter Brittany, his great grandson Lawrence and his great granddaughter Lilianna, a brother Mike and cousins here and in Croatia. Preceding him in death were his parents, Vinko and Mary Kaifesh, his wife Rose and his daughter Jacqueline. Larry was Rose’s principal caregiver for many years in her struggle with health issues. Rose was the love of Larry’s life and his soulmate.
VER MÁS VER MENOS