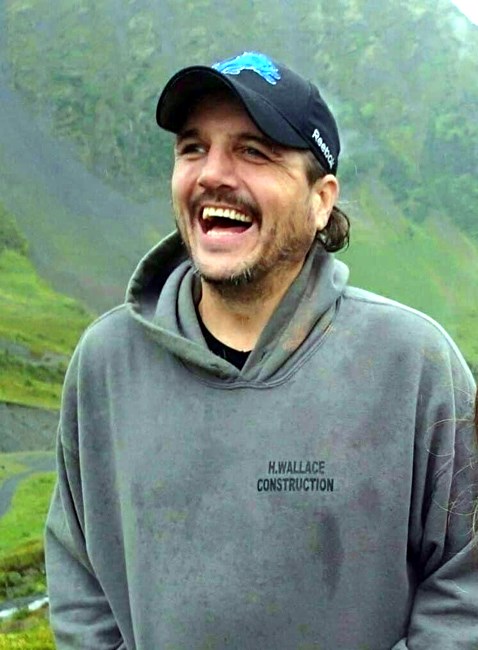 Wesley Brent Wallace, 52, passed away unexpectedly on September 23rd, 2022. He was born on February 10th, 1970 in Wayne, Michigan to Marjorie Wallace and Harry Wallace. Wesley is preceded in death by his father Harry Jerome Wallace. He will be remembered by being the life of the party, with a heart of gold. A loving father, son, papa, uncle, brother, cousin, & friend to so many. Wes loved his children, grandchildren, and mother more than anything in this world (& Mocha his road dog). Wes was very proud of his amazing children and all of their accomplishments. An unforgettable personality and smile that will live on forever. Wesley will be missed by his children, Krista Korte (Jeremy), Wesley (Kortnie) Wallace, Nathan (Kait) Wallace, Chelsea (Justin) Buell. Mother, Marjorie Wallace. Mother of his children; (Michele Stewart) Siblings; Jimmy (Tina) Burlett, Harry (Tammy) Wallace, and Vince (Kelly) Wallace. Grandchildren; Braylin, Kelsey, Schuyler, Atticus, Amelia, Helena, Holden, Delilah, Ophelia, and Hudson. A visitation for Wesley will be held Monday, September 26, 2022 from 3:00 PM to 8:00 PM at Harry J Will Funeral Homes, 34567 Michigan Avenue, Wayne, Michigan 48184. A funeral service will be held Tuesday, September 27, 2022 at 1:00 PM, following an in state period beginning at 11:00 AM.
VER MÁS VER MENOS