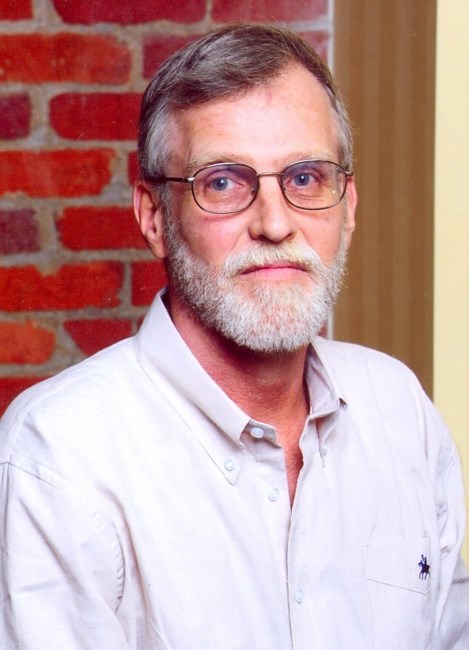 Edward Dale Leach, 58, of Dooms Crossing Road, passed away Sunday, August 13, 2017, at the University of Virginia Medical Center. He was born February 25, 1959, to the late Ervine Dale Leach and Treva “Betsy” (Corbett) Rankin. He was an assistant Boy Scout Leader with Troop 73, a former employee of Hoechst Cellanese, Polybond and for the past 14 years he worked at Plygem. He worked very hard to support his family and had a heart of gold. He was always helping others, but was too proud to ask for help when he needed it. In addition to his father, he was preceded in death by his pop, Robert M. Rankin, Jr.; grandparents, Cleveland and Lottie Corbett and Rita Leach. Survivors in addition to his mother of Waynesboro, include his wife, Remartha “April” Leach; son, Justin Edward Leach and his wife, Pam; daughter, Amanda Nicole Ware; brother, Robert Eugene Leach and his wife, Teresa; step-brother, Michael Rankin; step-sister, Faye Harris and her husband, Joe; two grandchildren, Alexis Renee and Alayna Ware; three step-grandchildren, Russell, Jessica and Dakota Painter; two nephews, Jeremy Leach and his wife, Nicole and Brandon Robert Leach; a niece, Courtney Johnson, as well as numerous aunts and uncles. A funeral service will be held 2 p.m. Friday, August 18, 2017 at the Waynesboro Chapel of Reynolds Hamrick Funeral Homes with Pastor Jan Owen officiating. Burial will follow in Augusta Memorial Park. Active pallbearers will be Jeremy Leach, Brandon Leach, Jeff Cash, Russell Painter, T. J. Ailstock and Michael Smith. Honorary pallbearers will be his co-workers, neighbors, hunting buddies and Bo Ailstock. The family will receive friends from 6 to 8p.m. Thursday, August 17, 2017 at the funeral home and other times at the residence of his mother, 124 Bookerdale Road, Waynesboro. Relatives and friends may share condolences and memories with the family online by visiting www.reynoldshamrickfuneralhomes.com
VER MÁS VER MENOS