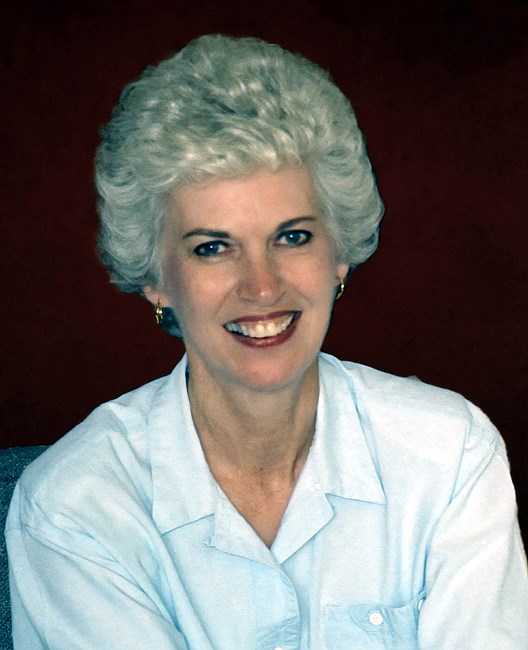 Ellen Joyce Bocock Carey, 82, of Waynesboro passed away Friday morning, September 16, 2022 at Wellspring of Brightview Baldwin Park. She was born May 9, 1940 to Drewry Warren Bocock and Anna Simmons Wyatt Bocock in Martinsville, Virginia. Mrs. Carey was a graduate of Martinsville High School, She served as office manager of Stuarts Draft Middle School in Stuarts Draft, Virginia for 29 years until her retirement in 2007. An avid bowler for over 60 years, Ellen enjoyed traveling the country with her friends and teammates to participate in tournaments. In February 1987, she won the first ever Bowler of the Year award from Staunton Lanes, and in 1998 became the first female in the Shenandoah Women’s Bowling Association to roll a perfect 300 game. She enjoyed gardening, fishing, and painting watercolors. In addition to her parents, she was preceded in death by her husband, Glen Arthur Carey, her sisters Ann Winn, Ruth Yates, Irene Nunn, and her brothers Henry and George. Surviving are her children, Kris Nichols (Mike) of Fernandina Beach, Florida, Donna Kauffman (Scott) of Haw River, NC, and Peter Carey of Concord, NC, and six grandchildren, John Heffernan, Nicholas Kauffman, Carey McNamara (Kauffman), Stefanie Ernst, Casja Carey, and Ariana Carey, as well as Earl Carey and Betty and Max Pfitzner of Snohomish, Washington and many nieces and nephews. In honor of Ellen, share a memory with a loved one and go outside and enjoy nature. Special thanks to Ellen’s extended family at Wellspring for their love and care of her in her final years. There will be no formal viewing or visitation at the funeral home. A private family service will be held at Roselawn Cemetery in Martinsville, Virginia. Relatives and friends may share memories and condolences with the family online by visiting www.reynoldshamrickfuneralhomes.com. Arrangements have been entrusted to the Waynesboro Chapel of Reynolds Hamrick Funeral Homes.
VER MÁS VER MENOS