Due to COVID-19 precautions, funeral services will be livestreamed on Saturday, August 15 at 2:00 pm. In-person attendees are requested to wear a mask when attending the service. 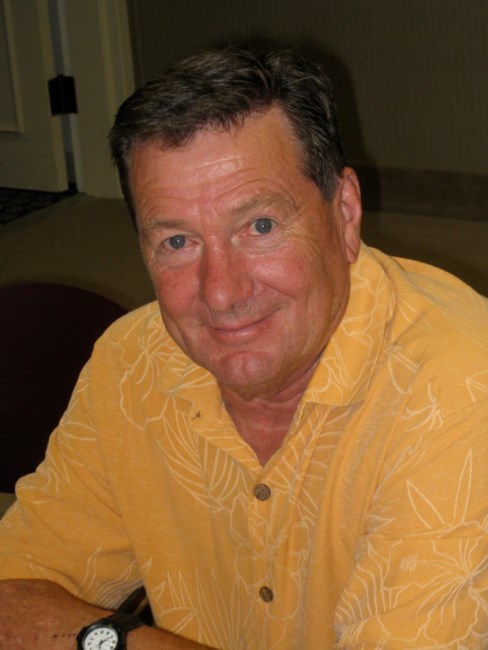 James Russell Doty, 77, of Des Moines, Iowa passed away on Monday, August 3, 2020. James was born on April 8, 1943 to Kenneth and Laura Doty in Pontiac, Michigan, and grew up (with his little sister, Jean) a hard-working farm boy in Marshall, Minnesota. James attended Iowa State University and graduated with a degree in Agriculture. After graduation, he married his college sweetheart, Susan Schneider, and they moved to Cedar Rapids to begin their life and family. It is there that they had their first two children; a son, Thomas James, and daughter, Catherine Jean. In 1972, James received a call from his father saying that he was needed back on the farm, so he packed up his family and returned to his hometown of Marshall, Minnesota where he once again helped his father work the land, eventually taking over the farm management and successfully expanding it to include up to 50 head of dairy cattle. It is there that his sons Daniel Kenneth and David John were both born. In addition to farming, he acted as treasurer on the Lyon County Town Board and served many years on the Russell Creamery Board. James was a very active member of the United Presbyterian Church. He sang in the choir, played his horn on numerous occasions (his specialty being Louis Armstrong’s “What A Wonderful World”), ushered, and sat on multiple committees. In 2010, after about 45 years of farming, James retired, and he and Susan moved to Des Moines, Iowa. In those later years, he enjoyed gardening, attending auctions and estate sales, traveling (Old Town Scottsdale being a favorite destination for many years), and cheering at his grandsons’ school and sporting events. One of James’ greatest life-long gifts was music. He was a talented and driven trumpet player and had a beautiful singing voice. While in college, he was the 1st chair trumpet in the Iowa State University Band. As an adult, he played in the Tracey City Band (the highlight being a performance at the Lincoln Memorial), and was well known for playing “Taps” at the funerals of local veterans. After moving to Des Moines, he performed with both the Veterans Band and the Des Moines City Band. He loved entertaining others with his playing, and it was a significant and defining a part of his life. James’ greatest joys in life, besides his family, were a meticulously landscaped property (the Doty homestead rivaled any city park!), appreciating a classic car, collecting antiques and “treasures”, beautifully played music, and anything sweet. James was a dynamic personality that knew no strangers. He loved to share a laugh or conversation with just about anyone. He and Susan both enjoyed road trips. James always knew where he was headed, but how he got there was a surprise. It was a different route every time! Susan never worried though. James had an uncanny sense of direction, and she enjoyed the adventure of it all as much as he did. James also loved to brag about all his grandkids. To listen to him, you’d think that there were no others that were smarter, more creative, or better looking than the grandchildren of James Doty! James is preceded in death by his parents, Kenneth and Laura, and his grandson, Andrew James Doty. He is survived by his wife, Susan Doty; children, Thomas Doty, Catherine Badger (Jamie), Daniel Doty, and David Doty (Kristen); grandchildren, Jacob, Benjamin, Jackson, Julian, Mason, and Hollis; sister, Jean Eisenberger.
VER MÁS VER MENOS