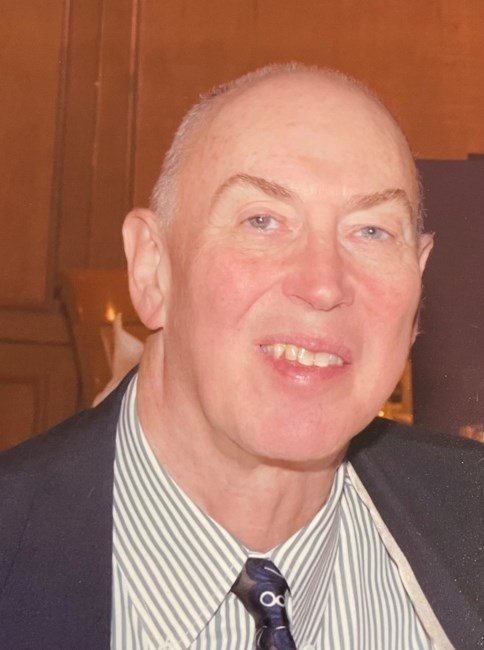 William H. Rogers, 73, known fondly as Bill to his friends and loved ones, passed away unexpectedly on September 26th from a heart attack. Bill was born to Evelyn and William Rogers on August 7, 1948. He graduated from Princeton University and earned his Ph.D. in statistics from Stanford University. Bill was very dedicated to his work in healthcare statistics. He continued working until his final year and was a renowned statistician and passionate about health care policy. He was an eager learner who was always committed to learning throughout his life. Having studied computer technology during its infancy, Bill was always interested in adapting to new technologies. He wrote a word-processing program from scratch for fun (before Word existed), used a smartphone well before they were commonplace, and was trying to build his own fitness watch. Bill also loved the arts: he enjoyed theatre, playing the piano, and music composition. At home, Bill was a loving husband to his wife Mary Rogers and a wonderful father to his daughter, Katherine Rogers. He was always there for his daughter for each stage of her life, whether it was playing or reading with her as a child or advising her as she grew. Bill was also devoted to his wife and often traveled with her to new and exciting locations around the world, seeing new places and trying new foods with her. Bill is survived by his wife and daughter. He was patient, thoughtful, and most of all kind, and he will be greatly missed by all who knew him.
VER MÁS VER MENOS