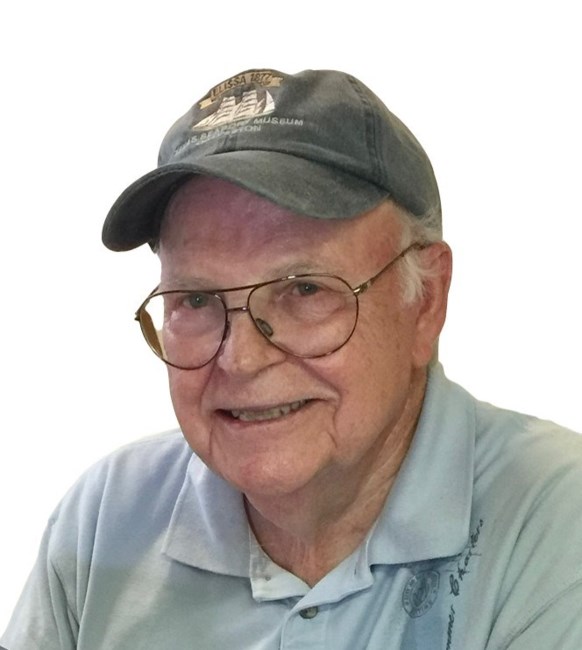 Phil was born in Wilson, NC on April 24, 1937 to Jefferson Lee and Alice Deans. He graduated from Charles L. Coon High School in Wilson before attending and graduating from North Carolina State University with a BS in Mechanical Engineering/Aero. Phil began his career in Human Spaceflight as an Air Force officer in 1959 assigned to the original Space Task Group at NASA Langley where he worked on Project Mercury. Over the next 50 years he worked on Gemini, Apollo, Skylab, Shuttle, International Space Station and Advanced Programs. His longest tenure was in the Shuttle, Orbiter Systems Integration Office where he ultimately rose to Manager. Throughout his NASA career he played key roles in system safety and was involved in investigations of the Apollo 1, Challenger and Columbia accidents always seeking ways to understand and reduce the risks of these inherently risky endeavors. Phil was a passionate advocate for Space exploration and sought to share his passion with the next generation of space pioneers through involvement with STEM and mentoring programs in the local area. Phil had a love of classic cars and showed several, winning awards at local car shows. He loved Bluegrass music and served on the Board of Directors for the Bay Area Bluegrass Association. He often traveled to East Texas and North Carolina to attend Bluegrass festivals and reconnect with family and friends. It was his early years growing up on a farm in North Carolina that motivated him to buy his own little piece of land, a 77 acre ranch in East Texas. Phil loved spending time there with his cows, driving the property and fishing in his own well stocked pond. As an adopted Houstonian, (he always said he wasn’t born here but got here as fast as he could) he supported the University of Houston athletics, the Oilers, Texans and his beloved Astros. Phil was a loving father, grandfather, uncle and a friend to many.

In addition to direct family, Phil will be deeply missed by his close NASA friends and Super Bowl poker buddies Chester Vaughan, Bernard Rosenbaum, Jack Capps, Norm Chaffee, “nephew” Nick Karakulko; his many BABA and car show friends and too many others to mention. The family appreciates and is touched by all those who have reached out to express condolences and relate their friendships with Phil.

A memorial service was held at Forest Park East Funeral Home in Webster, TX on Thursday, November 4, 2021 at 2:00pm.