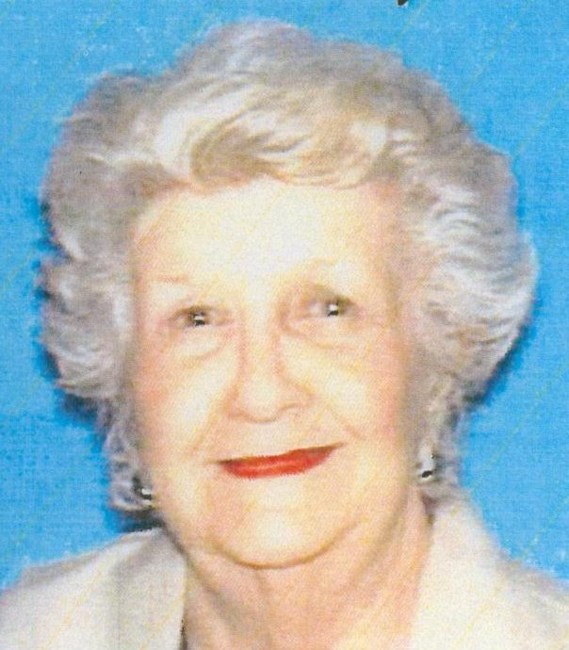 Anne was born April 25, 1922 in Dallas, TX to the late Charles H. Fulson and Cornelia Elizabeth Richardson. She was a 1940 graduate of Neville High School and went on to attend Northeast Junior College in Monroe, LA and graduated in 1942.

Anne married Edward E. Venable on October 4, 1944 in Monroe, LA and came to Abilene, Texas in 1957 after her husband transferred to Dyess, AFB. She was employed by the City of Abilene Fire Marshall’s Office for 21 years. Anne’s husband passed away in 1986 and she remained a resident of Abilene until October of 2004, when she moved to Corpus Christi to be near her family.

Preceding her in death were her parents; her husband; and two grandsons.

In lieu of flowers, memorials may be made to American Cancer Society or to the charity of your choice.