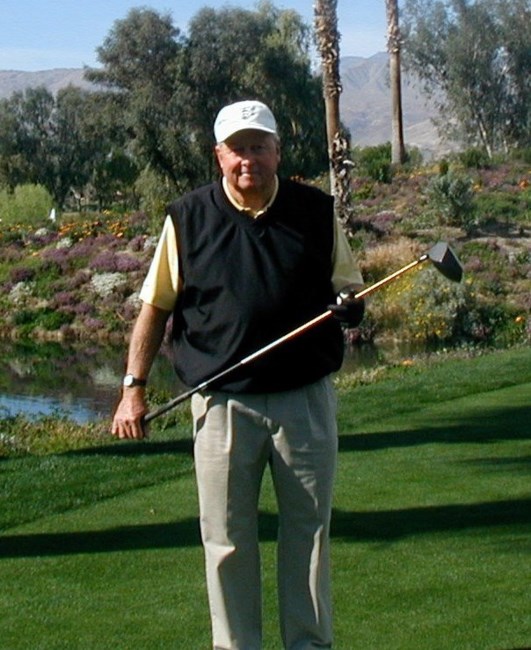 Mareen Lee Duvall, Jr., 82, passed away July 26, 2022 surrounded by his loving family. He was born in Annapolis, Maryland to the late Mareen Lee Duvall and Catherine Luers Duvall on June 20, 1940. “Rene” as he was affectionately known was raised, educated and proudly lived in the same community for 78 years until he relocated to Vero Beach with his wife, Melissa. Vero Beach was their vacation home for nearly 30 years. He was a 1958 graduate of Annapolis High School, going on to attend Washington College with a bachelor’s degree in science in 1962. Later in life he was inducted into the sports hall of fame at Washington College for Basketball and Baseball. Rene decided to further his education and career and became a 1969 graduate of University of Maryland where he received his Juris Doctorate Degree. He worked for the States Attorney office as a Prosecutor before working as a Criminal Defense Attorney until his retirement in 2012. Rene was a veteran and served in the Army Reserves. While he always enjoyed a fun game of golf or catching fish, Rene found his joy by being there for and helping others. He was known for his kind soul and was loved by many. Rene is survived by his loving wife of 30 years, Melissa Grant Duvall; son, Lee Duvall and his wife Melanie of Ashburn, Virginia; brother, William Duvall and his wife Mary of Myrtle Beach, South Carolina; several nieces, nephews and other extended family who will miss him dearly. Memorial contributions may be made to: Alzheimer’s and Parkinson Association 2300 5th Ave. #150, Vero Beach, Florida 32960. A private Cremation was held. A memorial service will be held at the John M. Taylor Funeral Home 147 Duke of Gloucester Street Annapolis, MD 21401 on Tuesday, August 23, 2022 at 11 am.
VOIR PLUS VOIR MOINS