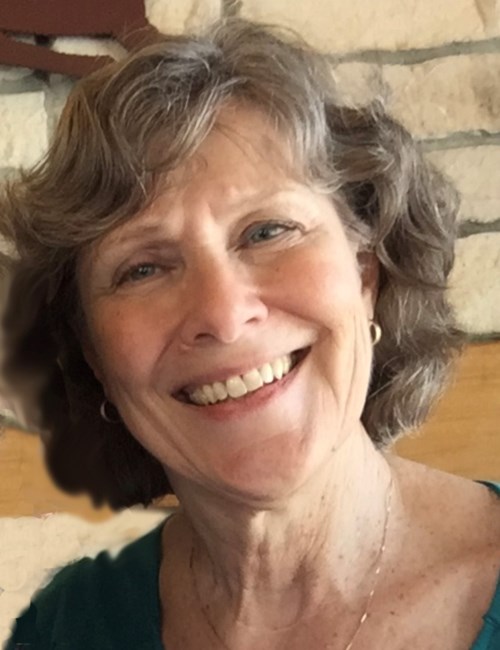 On November 21, Susan Hayden Dodds passed away peacefully at her home in Annapolis at the age of 73 years.

Sue was born in Alexandria, VA to Joseph and Barbara (Alexander) Kriss, and raised in Vienna, VA. She was the oldest of four children. After attending Radford University, Sue settled in Massachusetts and became a mother to her boys, Derek and Greg. She worked for the Sudbury (MA) public school system, WVBF radio, and eventually found her way into the multimedia industry where she held a variety of positions over the years, including President of the Interactive Multimedia Association.

In 1987, Sue relocated to Annapolis with her husband, Philip Dodds. Together, they created wonderful memories sailing the Chesapeake Bay as well as meticulously restoring two historic homes, both of which were featured as Designer Showhouses to raise money for the Anne Arundel Medical Center Auxiliary. Sue was known for hosting wonderful parties for family and friends, and always willing to open her home to anyone who was passing through the mid-Atlantic area, often sharing stories late into the night. If you spent even one night at The Farm, you had a friend for life.

A particular passion of Sue’s was music. She had a tremendous knowledge of classic rock, blues, and folk genres, and learned to play stand-up bass. She was particularly fond of Mark Knopfler and enjoyed a good air guitar solo whenever the song Sultans of Swing was playing. She was always up for jumping in and playing bass during the numerous jam sessions that inevitably materialized during gatherings at her home.

Sue loved to travel the world, which she did extensively for both business and pleasure. She traveled all over Europe, Australia, and New Zealand, and her favorite experience was cruising around the tip of South America and through the Panama Canal. Sue also traveled all over the U.S., visiting every state except Oklahoma and Alaska. She was always up for an adventure, and cherished the memories she shared with those she met along the way.

She is remembered by her sons Derek Hayden (Marcie) and Greg Hayden (Meghan) and her cherished grandchildren Molly, Sam, Luke and Callum, all of Connecticut; her two sisters Laurie Hewitt (Gordon) of Annapolis and Nancy Randall of Virginia; sister-in-law Susan Kriss of Virginia; as well as her beloved nieces, nephews and friends. She was predeceased by her loving husband of 18 years, Philip Dodds, brother Alex Kriss, and her parents, Barbara and Joseph Kriss. In lieu of flowers, the family asks you to consider a donation to Historic London Town & Gardens to help it meet its mission of preserving and sharing the history and gardens, or to another charity of your choice.

A Celebration of Life is being planned for May.