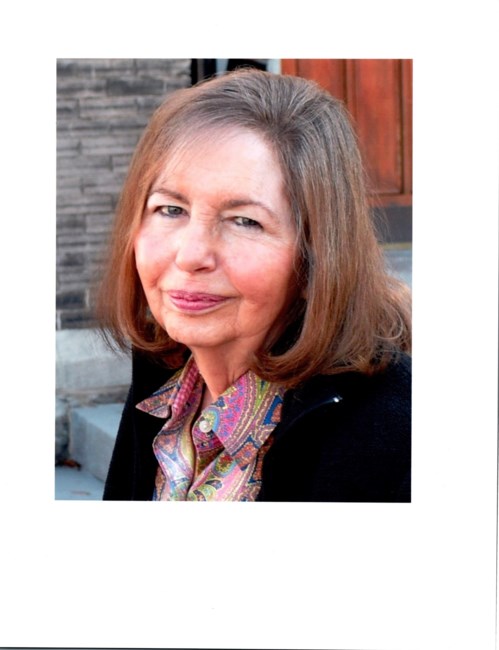 Connee Robertson Black was born on September 27, 1943 at Florence Nightingale Hospital in Dallas, the maternity wing of Baylor Hospital at the time. Her father, Hugh Robertson, was born at Ballachulish, Argyllshire, Scotland in 1901, and her mother, Odessa Clayton, was born in 1910 to a well known ranching family in Jack County, Texas. Connee attended University Park School and graduated from Highland Park High School in 1961, then attended Texas Woman’s University and Southern Methodist University before graduating from the University of Texas at Arlington with a B.A. degree in Interdisciplinary Studies. In her youth Connee traveled extensively with her family to Scotland and other European countries, and was married in 1966 to Jim Nelson Black, a native of Berkeley, California, at her father’s ancestral parish of Glencoe, Argyll, Scotland. The couple spent the following year traveling in Europe, with a winter at Marbella on the Spanish Costa del Sol. They later had two children, daughter Alison McColl Black (m. Dellenbaugh) and son Gavin Robertson Black. The family often vacationed in New Mexico and Colorado and spent a semester in Paris, France, during Mr. Black’s doctoral studies at the Sorbonne. They have three grandsons, Ryan, Kyle, and Blake Dellenbaugh. Mrs. Black was an avid reader, a professional writer and editor, and a dedicated homemaker who considered her children her first and most important priority. She wrote columns and did extensive research for prominent Christian authors. She was also an admirer of Sir Winston Churchill and a serious student of the Second World War. As a child she played the bagpipes and performed Scottish dances, and was named “Bonniest Scots Lassie in Dallas” in 1954 by a popular Dallas radio station. She was also piper for the champion Highland Park Scots football team, often leading the team onto the field before games. Through her lifelong interest in music she commissioned Composer Richard Gordon Flauding to create a work based on the Scottish bagpipe tune, “The Braes of Kintallen,” originally composed by her great uncle, the world champion piper John MacColl. The completed composition, produced by Mrs. Black, was performed and recorded by the Prague Strings in 2020 and premiered by the Texas Chamber Orchestra that year. She was a woman of many talents and interests, a devoted follower of Jesus Christ and student of the Bible, and a wife, mother, and faithful friend who will be profoundly missed.
VOIR PLUS VOIR MOINS