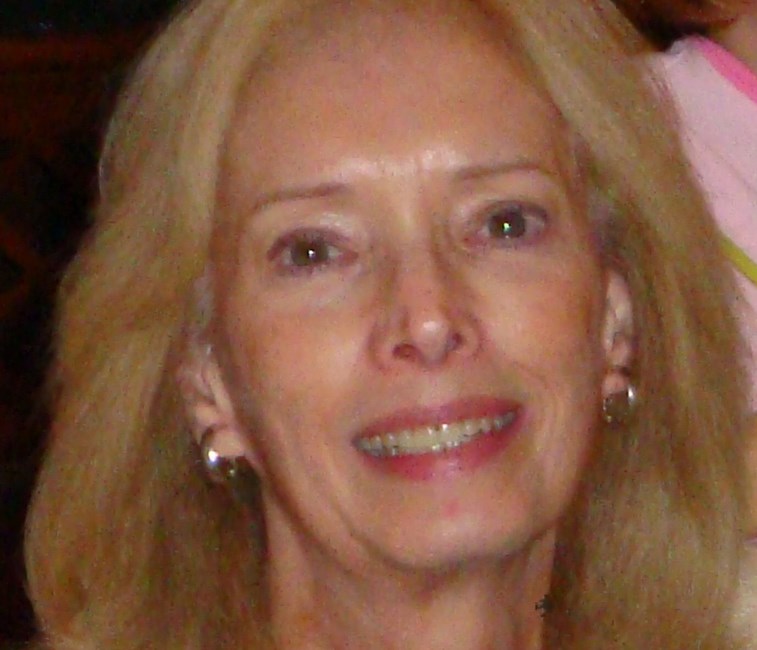 Sandra (Sandy) passed away on September 8, 2016 in Mt. Pleasant, South Carolina, at the age of 74. She was born September 26, 1941, and grew up in Arlington, Virginia, where she was a debutante. She graduated from Agnes Scott College in Decatur, Georgia, majoring in Religion. She married Al Fraund, and they were later divorced. Her working life was in New York City, first as a model, and later for KLM Airlines booking office.

Sandra loved ballet, taking lessons in her childhood at the Washington School of Ballet, and again (in her early 70's) near Stamford Connecticut where she lived much of her adult life. She was predeceased by her parents, Frances and John Tausig, and by her brother John junior. She will be greatly missed by friends and family including her sister Frances, her brother and sister-in-law, Bill and Diane, and her nieces Abigail and Elisabeth. Bill and Diane held Sandy's hand as she passed into spirit. She is now “dancing with the stars”.

Sandra will be buried Saturday, September 17th at 10:30 am in Arlington, Virginia at Columbia Gardens Cemetery, near her brother John. If you wish to make a donation in her memory, please consider an animal welfare organization, as she loved cats.