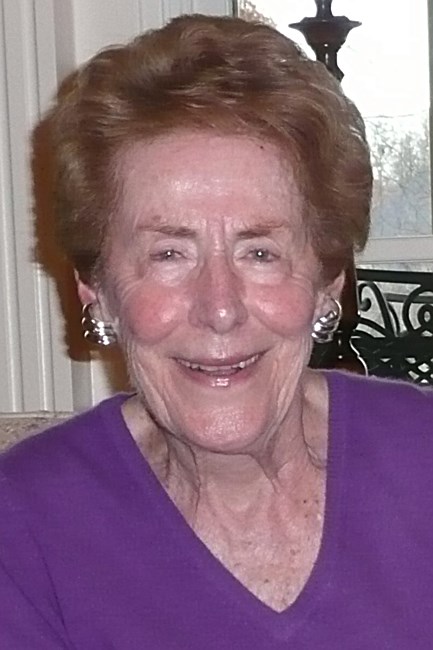 Franca G. Oreffice passed away peacefully in her home at Lenbrook Atlanta on November 12, 2020. She was 91 years old. Franca is survived by her loving children, Laura Jennison and husband Jon; Andy Oreffice and wife Jamie; grandchildren Alex and Drew Jennison and Kyle, Jillian, Lila and JP Oreffice; her brother and sister in Italy, Claudio Ruffini and Paola Dameno. She was born Franca Ruffini in Milano Italy on January 18, 1929 and spent her entire childhood and formative years in Northern Italy. On May 26, 1956 she married Paul F. Oreffice in Milano and they had two children. Her first child Laura was born on January 2, 1960. Her son Andy was born on May 8, 1961 Franca lived in four countries (Italy, USA, Brazil & Spain) and four states (Michigan, Florida, Arizona and Georgia). She moved to Lenbrook in Atlanta in 2012 where she met many great friends who were amused by her Italian accent. Franca was remarkably fluent in five languages and could easily switch from one to another. She enjoyed playing Bridge with friends and watching golf and tennis on television. Her Catholic faith was always present in her life and she was proud to call Our Lady of Assumption Catholic Church her spiritual home here in Atlanta. Franca was particularly passionate about philanthropy and enjoyed giving back to the community through the Community Foundation for Greater Atlanta. The family would like to thank Melanie Dubberly, Shannon Meyers and all her caregivers for their never-ending care and love for her over the past few years. Melanie and Shannon’s presence in her life were a true blessing for her and the whole family. The Funeral Mass is scheduled for Tuesday, November 17 at 1:00 p.m. at Our Lady of Assumption Catholic Church, 1350 Hearst Drive, Brookhaven, GA. In lieu of flowers, donations can be made in her name to the Community Foundation for Greater Atlanta.
VOIR PLUS VOIR MOINS