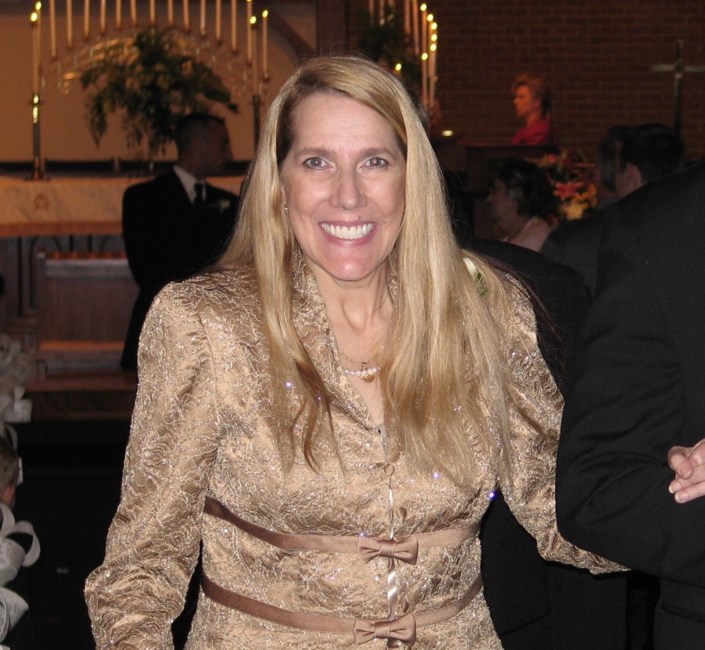 Pamela Diane Reynolds Lowery, 53, Atlanta, passed away after a prolonged illness. Pam Lowery was born in Detroit, Michigan in 1956. She spent her childhood in Kosciusko, Mississippi and moved to Atlanta as a teenager, pursuing a career as a singer/songwriter. After attending Florida State University, she worked as a managing editor at Songwriter Magazine and served as a consultant to Georgia State University in the Educational Film Department. A great lover of children, Pam co-authored the 1984 children¹s book, Irving. She married Butch Lowery of the Atlanta-based music publishing company The Lowery Music Group in 1995. In 1991, following a complicated surgical procedure at Barrow Neurological Institute in Phoenix, Arizona, Pam Lowery became one of the most documented N.D.E. (Near Death Experience) survivors in the world. Her experience was the subject of several documentaries, including television shows on the Discovery Channel and the National Geographic channel. In addition to her loving husband and best friend of more than 25 years, Butch, Pam is survived by her mother, Alma Warner; her 5 children, Michael Najour, Danielle Emanuele, Michelle Lytle, Lisa Beale, and Kerry Loy; her sister, Lennie Reynolds; her brother, Al Reynolds; and 6 grandchildren. Pam was a loving wife, mother and grandmother. Her love of music and children was evident in all she did. Donations may be made to the Bill Lowery Scholarship Fund at Georgia State University or the Bill Lowery Foundation, which supports music education in Georgia, 3051 Clairmont Road, NE, Atlanta, Georgia, 30319. The funeral will take place at H.M. Patterson & Son Oglethorpe Hill, 4550 Peachtree Rd., N.E., Atlanta, Saturday, May 29 at 2 PM, with a visitation one hour prior.
VOIR PLUS VOIR MOINS