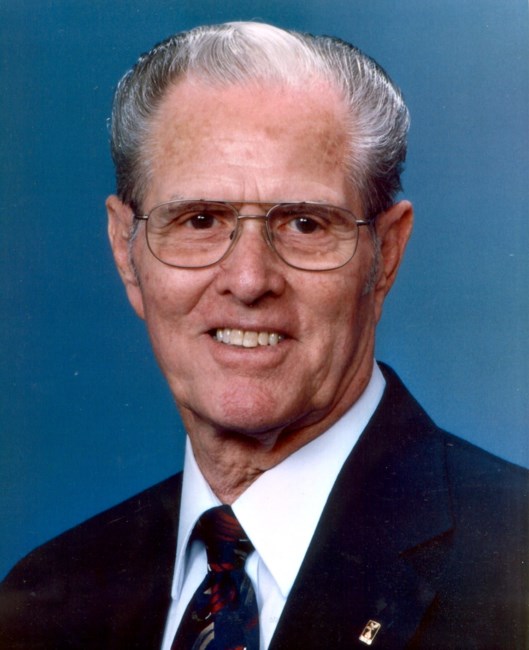 Thomas Milton Pearson, age 87, passed away August 22, 2016, surrounded by his loving family at the Christopher House in Austin, Texas. T.M. (Thomas) was born March 17, 1929 in Leander, Texas to Ola Jane (Bonnet) and Thomas Monroe Pearson. T. M. Pearson attended Leander Schools. He married the love of his life 68 wonderful years ago on June 4, 1948. During that time, T.M. and Dotty lost two children, Karey Milton Pearson and a little boy not full term, before having a beautiful little girl Karen Lee Pearson, April 16, 1953. T.M. ran a Cedar yard for many years. In 1969, he began working for the Brown’s Schools. He retired in 1995. T.M. Pearson’s faith in the Lord kept him strong through all the storms life had to give him. He was a member of the Whitestone Assembly of God in Cedar Park. In his earlier years T.M. played the guitar and sang at church. He and his wife also taught classes there along with his granddaughter who was secretary and worked with the youth, son-in-law, who is a Deacon and member of the Board. He is survived by his loving wife, Dorothy Lee Pearson of Cedar Park, Son-in-Law Kurt Poole of Leander, granddaughter and grand son-in-law, Misty and Tommy Lane of Leander, great grandson, William Lane of Leander, and great granddaughter Laurann Lane attending college in Corpus Christi, Texas. T. M. is preceded in death by his granddaughter, Summer Michael Hargett and his daughter Karen Lee Poole. In Lieu of flowers, you can give a donation to the Men’s Ministry at Whitestone A/G (KeyPoint Church). To share your memories and condolences with T.M.'s family, please visit www.cookwaldenchapelofthehills.com
VOIR PLUS VOIR MOINS