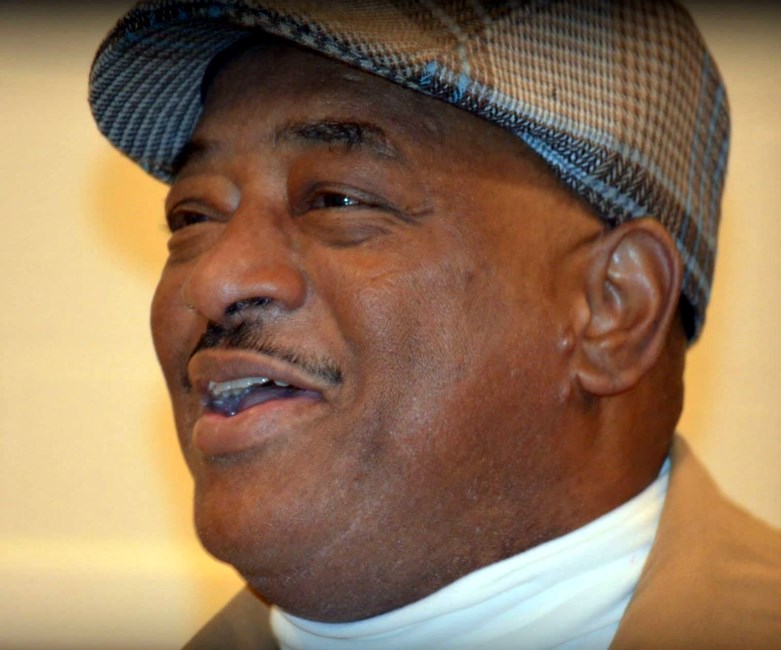 Paul Eugene "Stoogie" Norman, 57, of Bassett who transitioned from earth to glory on Saturday, June 3, 2017. He was born on November 26, 1959 to George Wallace and Mary Jean Norman.

Paul graduated from John D. Bassett High School in1978, where he excelled in football, baseball, and track.

Paul married the love of his life Ophelia on May 11, 1985. Together they raised 4 beautiful children.

As a loving father and devoted husband, Paul made sure his family's needs were met. He worked as a Supervisor at Bassett Walker and Springs, Inc for several years.

In 2006, Paul found salvation and gave his life to Christ. He was a dedicated member of House of Purpose Ministries.

In addition to his family his passions included fishing, sports, raising livestock and his dog Max.

Paul's laughter and humor would brighten any room. He was always straight forward and you loved him for it. Throughout the years he was faced with many challenges, but he persevered and never complained. He was more than a conqueror through Christ who strengthened him. There was no denying his huge heart, giving spirit and sheer will to live. Paul is preceded in death by his brother Willie (Luke) Norman.