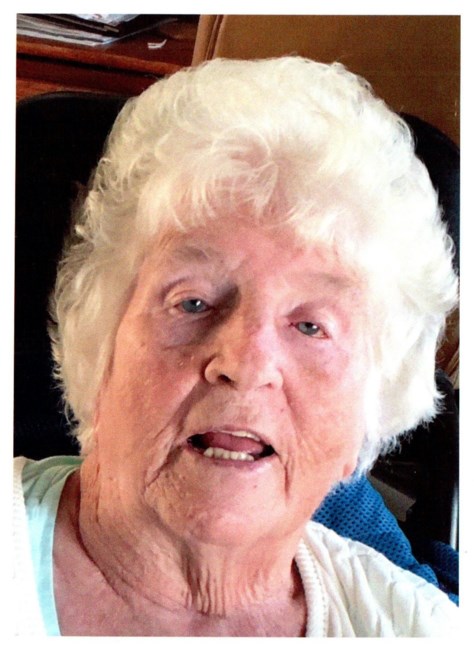 Ruby Estelle Shelton Parcell, 96 of Lawsonville, N.C., passed away on Sunday, November 5, 2017 at NH Forsyth Medical Center, Winston-Salem, N.C. after a decline in health. Mrs. Parcell was born on November 15, 1920 in Henry County, Va., a daughter of the late Jerry Shelton and the late Carrie Ethel Cruise Shelton. She was employed by Pannell Knitting Mills for many years as an inspector until her retirement. She was of the Primitive Baptist faith. Mrs. Parcell was married to Everett Judson Parcell, who predeceased her. She was also predeceased by a sister, Melva Newman; three brothers, J.D. Shelton, William "Billy" Shelton and Bobby Shelton. Mrs. Parcell is survived by her daughter, Linda Parcell Tilley and husband, Joseph of Lawsonville, N.C.; two brothers, Archie Shelton and James Curtis Shelton both of Bassett, Va.; Loving Caregiver Nell Crissman of Lawsonville, N.C.; special friends, Joe and Judy Tilley of Lawsonville, N.C.; and number of nieces and nephews. Funeral Services will be conducted at noon on Thursday, November 9, 2017 at Collins-McKee-Stone Funeral Home Chapel, Bassett, Va. The family will receive friends at the funeral home one hour prior to the service from 11 a.m. to noon.Arrangements under the direction of Collins-McKee-Stone Funeral Services, Bassett, VA.