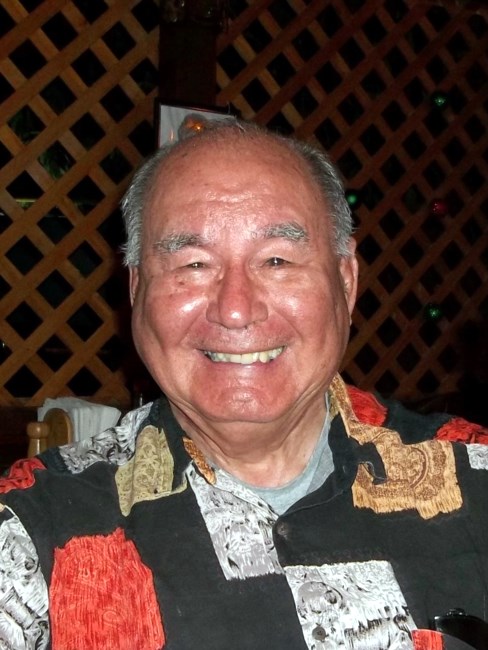 Oscar Hidalgo-Salvatierra passed away on the 20th of January, 2022, at the age of 87, at Springfield Memorial Hospital in Springfield, Illinois. He was born January 19, 1935, in Leon, Nicaragua, to Ana Jacoba Salvatierra and Horacio Hidalgo. He graduated high school from Instituto Pedagogico de Managua. He then attended Escuela Nacional de Agricultura y Ganaderla (ENAG) with a bachelor’s degree in Agriculture and Livestock. He received a Master’s Degree in Business Administration from a Dale Carnegie program as well as a second Master’s in Radiological Physcics from the University of Puerto Rico at Mayaguez. He also perfomed fellowships at Stanford University, Marquette University, and MD Anderson Hospital. Ultimately, he earned at PhD from University of Berkley in Therapeutic Radiological Physics. He met his first wife, Judy, and had two children, Francis and Leota. He met his second wife Denia while in Nicaragua and soon moved to Houston, TX where they had his third child, Ronald. He was a loving father with a passion for education and work that he passed on to his children. He began his career in physics at MD Anderson Cancer and ultimately became a senior Vice President at Mary Bird Perkins Cancer Center. In his retirement, he loved computers and was an active member of the Cajun Clickers, while in Baton Rouge. He also frequently attended classes in Tai Chi as well in his retirement. Throughout his life he loved a good game of ping pong but also played a variety of sports throughout his childhood. One of his proudest accomplishments was become a citizen of the United States, following many political challenges in his home country of Nicaragua. Oscar is preceded in death by his parents, his two wives, as well as his two brothers, Noel and Adolfo, and his sister, Clarissa. He is survived by his children, Francis Hidalgo, Leota Hidalgo, Ronald Hidalgo (Amanda Hidalgo); grandchildren, Charlotte Hidalgo, Amelia Hidalgo, and Henry Hidalgo; and one step-grandchild, Ben Loeffler. He will be remembered by the many friends, family, and co-workers. Visitation will be at Greenoaks Funeral Home, 9595 Florida Blvd., Baton Rouge, LA, on Monday, January 31, 2022, from 12:00pm until the time of funeral services at 2:00pm. Burial will immediately follow at Greenoaks Memorial Park. In lieu of flowers, he has requested donations to be made to the American Cancer Society or Shriner’s Children’s Hospital. The family would like to extend a special thanks to Springfield Memorial Hospital, Springfield Clinic, and Southern Illinois University nurses and doctors, as well as Springfield Homes for their special attention to Oscar during his time of illness. Family and friends are invited to sign the online guestbook at www.greenoaksfunerals.com . The service will be live streamed on the Greenoaks Facebook site.
VOIR PLUS VOIR MOINS