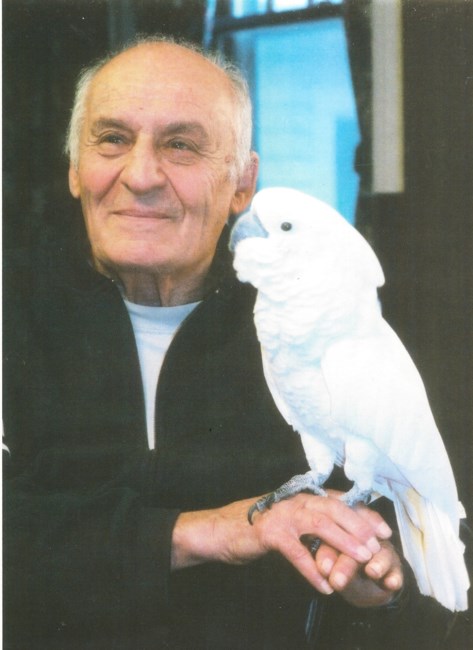 Born in Moscow, Russia, the son of Lipman Meschansky and Faina Sominskaya.

His wife and love of his life Elizaveta Novikova preceded him in death.

Left to cherish her memory are his devoted daughter Anna Meschansky and her husband, Gerry Sverdlin; and their cherished grandson, Yori Sverdlin.

A funeral service for Felix will be held on Tuesday, November 23, at 10:30 am at Stanetsky Memorial Chapel, 1668 Beacon St., Brookline, MA, with burial to follow at Puritan Cemetery, 776 Baker St., W Roxbury, MA.

In lieu of flowers, donations in Felix’s memory may be made to https://www.hebrewseniorlife.org/russian, by selecting “Other” under Designation, and entering “Russian / Bilingual Program” in the “Other” field.